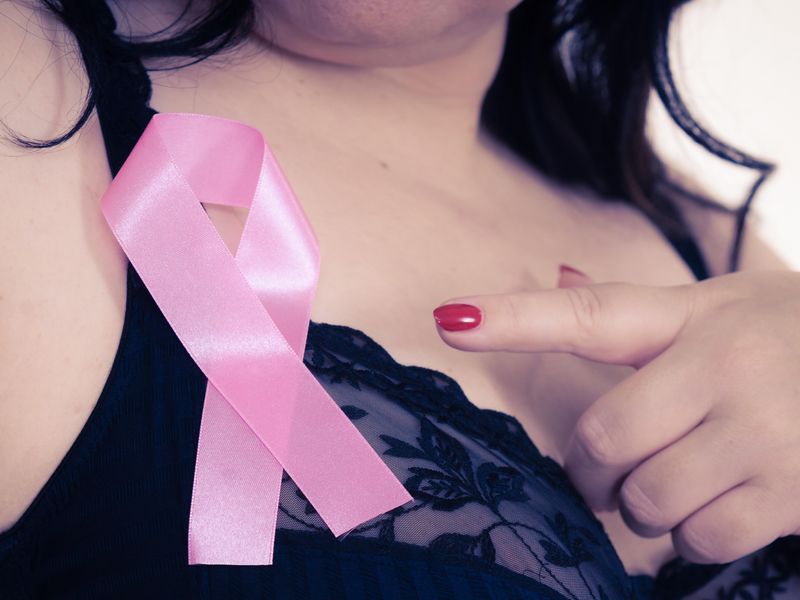 Many people who are overweight or obese avoid cancer screening for fear of stigma and judgment about their weight, British researchers report.

In a review of 10 published studies, researchers found that many doctors around the world don't look kindly on patients with obesity, an attitude that can affect treatment and screening for breast, cervical and colon cancers.

"Obesity stigma needs to be challenged and tackled, especially in health care settings," said lead researcher Yitka Graham. She is head of the Helen McArdle Nursing and Care Research Institute at the University of Sunderland in the United Kingdom.

"The fear of being stigmatized may prevent people living with obesity from accessing cancer screening services, which are vital to early diagnosis and favorable outcomes," she said.

Graham said health care professionals need to ensure that screening services are designed and promoted in a way that encourages people with obesity to access services without fear of stigma or judgment.

"This has implications for early clinical interventions needed to diagnose, assess and treat common cancers, with the consequence of potential adverse outcomes and increased cancer mortality for those living with obesity," she said.

Among the studies analyzed, several found that 50- to 64-year-old women with obesity were less likely to have mammograms than women whose weight was normal. This disparity was also seen among underweight women, the researchers noted.

Embarrassment, negative body image and trouble with imaging equipment were all cited as reasons that people with obesity were less likely to be screened.

Kristen Sullivan, director of nutrition and physical activity at the American Cancer Society, reacted to the findings.

"Unfortunately, weight bias is prevalent in the health care setting," Sullivan said. "But there are things clinicians and health systems can do to reduce it and make people with obesity feel more comfortable coming in to get cancer screenings."

Sullivan said doctors and staff should always use "person-first" language, such as saying "a person with obesity" instead of "an obese person."

"The term 'obese' should never be used to describe a patient," she said. "In addition, waiting areas, bathrooms and exam rooms should be equipped with furniture and equipment that accommodate patients of all sizes and abilities."

"Health care practices should adopt a zero-tolerance policy regarding derogatory jokes or comments about patients," she said. "These actions can help build trust and respect between a clinician and their patients living with obesity."

Excess weight is associated with increased odds of developing 12 types of cancer.

And that includes some of the most common ones, such as postmenopausal breast cancer and colon cancer. Endometrial, esophagus, kidney, liver, ovarian, pancreas, stomach, thyroid, multiple myeloma and meningioma are also cancers associated with obesity, Sullivan said.

"Getting recommended cancer screenings is critically important for people with obesity, who may be at a higher risk for some cancers," she explained.

Although some doctors are biased against patients who are overweight or obese, many are educating themselves on how to reduce these biases and stereotypes, Sullivan said. But, she said, change takes time.

"In the meantime, people with overweight or obesity must be their own advocates," Sullivan advised. "They can inquire prior to making an appointment whether the facilities and equipment are accommodating to patients with larger bodies, or communicate to their current clinician or practice that they should have larger gowns, wider seats in the waiting area, etc. Don't be afraid to shop around for a doctor or practice that is respectful of patients of all sizes."

The report was published online recently in the journal Obesity Science and Practice.

For more about obesity and cancer, visit the U.S. National Cancer Institute.