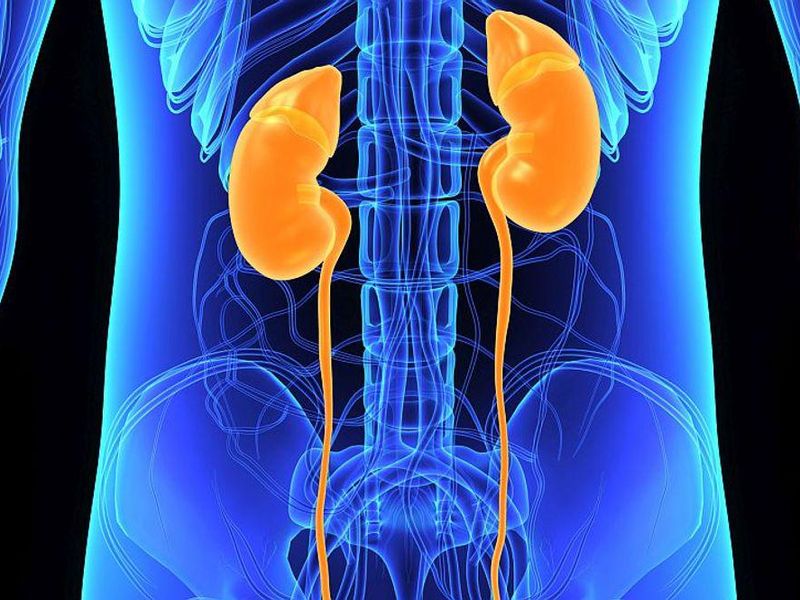 You were lucky enough to receive a kidney years ago, but now it is failing. Is it better to opt for another transplant or go on dialysis?

New research suggests a second transplant may be the better option.

Kidney transplants from deceased donors function for a median of 10 to 15 years, which means many don't last for the rest of the recipient's life. It has been unclear whether it's best to get another kidney transplant or be treated with dialysis at that point.

To learn more, researchers analyzed data from more than 2,300 adults in Austria whose first transplanted kidney failed and they were put on a waiting list for a second kidney transplant.

Over a 10-year follow-up, patients who received a second kidney transplant lived an average of 5.8 months longer than those who underwent dialysis while remaining on the transplant waiting list.

However, the difference in survival time among re-transplantation patients was slightly lower in those who waited longer for their second kidney transplant.

The study was published Dec. 27 in the Clinical Journal of the American Society of Nephrology.

"Our data showed that a second transplantation is advantageous regarding gained life years; however, the difference to non-transplanted patients decreases with time on the waiting list," said study leader Dr. Rainer Oberbauer, from the Medical University of Vienna in Austria.

"Nevertheless, patients might have a higher quality of life when transplanted and therefore should get a second transplant if a suitable donor organ is available," he said in a journal news release.

Patients with a failed first kidney transplant should be placed on a waiting list immediately if they are fit to undergo a second transplantation, Oberbauer emphasized.

If "these results are reproduced in imitated trials from other countries, it would signify the importance of decreasing time on the waiting list for second kidney transplant candidates by measures such as expedited work-up and enlistment of patients with failing first kidney transplants before they require dialysis," an accompanying editorial noted.

For more on kidney transplants, see the National Kidney Foundation.