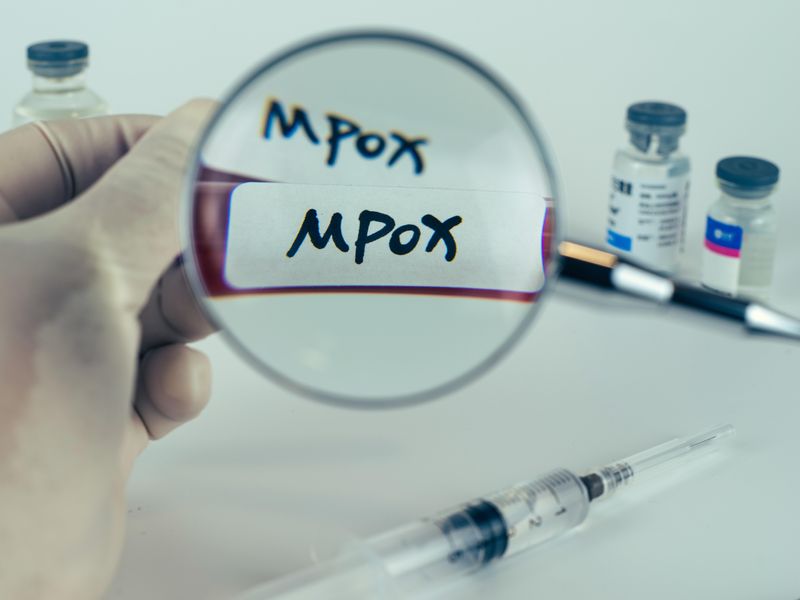 Mpox cases are down significantly in the United States, prompting the federal government to plan not to renew an emergency designation for the virus when it expires late next month.

“Given the low number of cases today, HHS does not expect that it needs to renew the emergency declaration when it ends on January 31, 2023,” Health and Human Services Secretary Xavier Becerra said in an agency news release. “But we won't take our foot off the gas — we will continue to monitor the case trends closely and encourage all at-risk individuals to get a free vaccine.”

More than 29,000 Americans contracted the virus and 17 died during an outbreak that started earlier this year, the Associated Press reported.

The government first declared a public health emergency in August, assigning two top officials to manage the virus outbreak, which was primarily occurring in men who have sex with infected men. Those officials are Robert Fenton, who also led the Federal Emergency Management Agency's COVID-19 vaccination effort, and the U.S. Centers for Disease Control and Prevention's Dr. Demetre Daskalakis.

After delays in testing and vaccine rollout, the two-dose Jynneos vaccine became more available across the country and cases dropped.

Mpox was previously called monkeypox but was renamed in November by the World Health Organization amid concerns that the name might be discriminatory and racist, the AP reported.

The White House has not yet announced plans for the country's other public health emergency, COVID-19. That designation is expected to last through at least Jan. 11. The Biden administration has said it would give 60 days notice before the emergency declaration is rescinded, the AP reported.

The World Health Organization has more on the mpox outbreak.