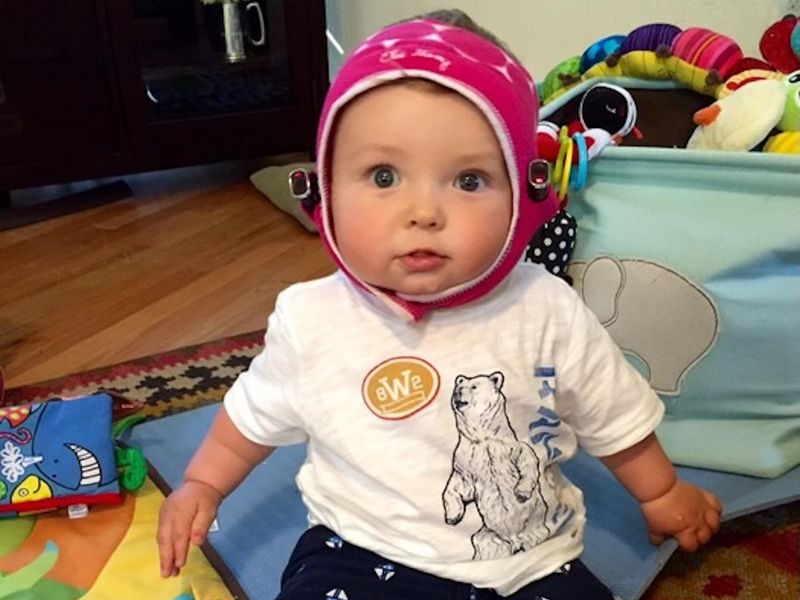 Girl Toddlers Have Bigger Vocabularies, and Researchers Now Know Why

Young girls tend to babble their way to bigger vocabularies earlier than boys, and researchers now think they might know why.

Parents tend to talk more to young children who have started talking and can respond to them, regardless of gender, according to data derived from more than 2,000 hours of observation.

In turn, those conversations fuel language development among the children.

"This study provides evidence that children actively influence their own language environments as they grow," said lead researcher Shannon Dailey, a postdoctoral scholar at Duke University in Durham, N.C.

Appropriately, today is National Communicate With Your Kids Day -- and this study provides a powerful reason why parents should chat early and often with their young.

Language delays and deficits are more common in boys than girls, prior research has shown. Girls tend to have bigger vocabularies than boys, and they grow their vocabularies faster across early life.

To gain more insight into this word gap, Dailey and her colleagues recorded and counted an entire year's worth of utterances that 21 girls and 23 boys heard and produced.

Starting at just 6 months old, tots were outfitted once a month with a colorful vest concealing a pocket-sized audio recorder that captured a day's worth of conversation -- about 16 hours, on average.

They also wore a small camera-embedded cap on a separate day once a month, to record video of their interactions.

All told, the researchers amassed nearly 9,000 hours of sound, and it can take up to eight hours to transcribe just a single hour of recorded audio, said senior researcher Elika Bergelson, a Duke University psychology and neuroscience professor.

"If it's fully transcribed by the time I retire, I'll be happy," Bergelson said in a university news release.

To save time, the researchers focused on the chattiest few hours for each day's recording, amounting to more than 2,100 hours of sounds.

Specifically, the team estimated each kid's vocabulary size by counting the number of unique nouns they uttered.

"Most of what kids under 18 months say is nouns," Bergelson said. "So it's a nice proxy for language development and vocabulary."

The results showed what previous studies have found, that girls have bigger vocabularies that they pick up earlier than boys.

However, girls weren't more talkative, as the old saw might have it. Boys and girls spoke about the same amount on average, making it less likely that more conversational practice leads to a bigger vocabulary.

But girls did have a slight leg up when it came to their first words. Girls started talking around their first birthday, while boys tended to start a month later.

The new study was published Dec. 1 in the journal Child Development.

Parents tend to talk more to their kids once the children start talking, regardless of gender, researchers found.

"It turns out that girls have a larger vocabulary by 18 months," Bergelson said. "And so that could've meant caretakers talk to girls more, but really they just talk to talkers more."

The U.S. National Institute on Deafness and Other Communication Disorders has more about speech and language development milestones.