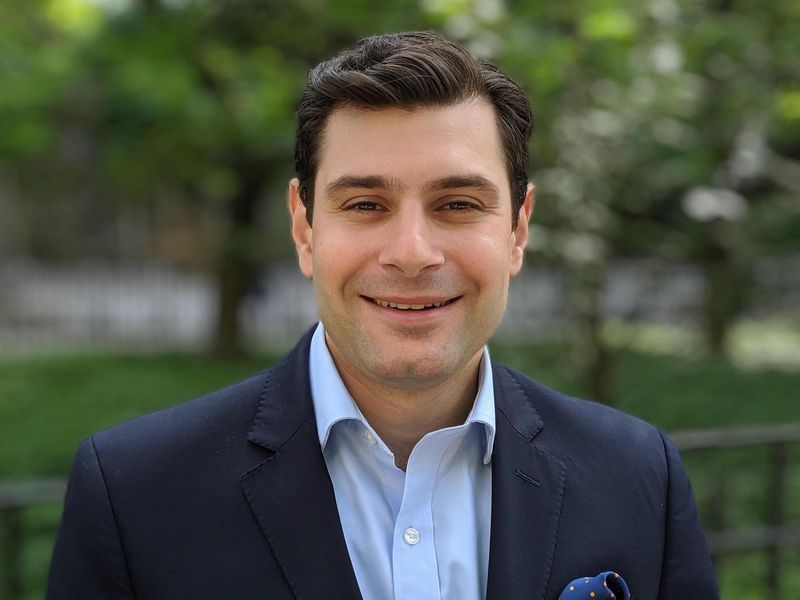 Jon Kostas, a lifelong resident of New York City, started bar-hopping at age 13. At the height of his alcoholism, he was consuming as many as 30 drinks a night.

Desperate for a way out, Kostas, 32, turned to a new therapy: psilocybin -- the psychedelic compound found in so-called "magic mushrooms."

"It definitely affected my life, and I like to say it saved my life," said Kostas, who had his first psilocybin treatment session in March 2015.

He's not the only one being helped. A new study suggests that psilocybin might be better at helping alcoholics give up booze than any current treatments, researchers say.

The study reported that two doses of the drug reduced drinking by 83% on average among heavy drinkers when combined with psychotherapy.

"The treatment effects observed in our study were considerably larger than those reported in meta-analyses of approved treatments for alcohol use disorder," said lead researcher Dr. Michael Bogenschutz. He's director of the NYU Langone Center for Psychedelic Medicine in New York City.

The findings were published online Aug. 24 in JAMA Psychiatry.

Naltrexone, the most widely prescribed medication for alcohol use disorder, has been shown to produce about a 5% reduction in heavy drinking days, compared to a nearly 14% reduction observed with psilocybin in this study, Bogenschutz said during a Wednesday media briefing.

Further, the effects lasted over time. After 32 weeks, twice as many people treated with psilocybin had completely quit drinking compared to people in a control group that received an antihistamine placebo -- 48% versus 24%.

"It is remarkable that the effect of psilocybin treatment persisted for seven months after people received the last dose of medication," Bogenschutz said. "This suggests that psilocybin is treating the underlying disorder of alcohol addiction rather than merely treating symptoms."

This is the first published randomized trial to examine the effects of psilocybin in any addiction, and is larger than any previously published trial involving the psychedelic, Bogenschutz said.

But Kostas said the psilocybin treatment "worked almost like an antibiotic for me, where I was sick with a disease or a disorder." He's had no interest in trying psilocybin further since the treatment.

"I went into this clinical trial. I did psilocybin-assisted therapy, and I left," Kostas said. "My greatest expectations for this were to be able to manage my cravings, and this surpassed that. This eliminated all my cravings to the point where it cured my alcoholism."

The team gave between one and three doses of psilocybin to 48 patients. Another 45 received the placebo.

During these sessions, all participants remained with a pair of therapists in a comfortable room in a hospital. They were encouraged to lie on a couch and wear eyeshades and headphones playing music.

All of the participants also received up to 12 psychotherapy sessions, which took place before, between and after the drug treatments.

Afterward, participants were asked to report their heavy drinking days. They also provided hair and fingernail samples to confirm that they hadn't been drinking.

The researchers said most participants who received psilocybin experienced profound alterations in their perception, emotions and sense of self. These included experiences of great personal and spiritual significance.

During the eight-month study period, the percentage of heavy drinking days was 10% for the psilocybin group and 24% for the placebo group.

The average number of drinks per day also went down for those who received psilocybin, from more than five at the start to around one during follow-up.

About 83% of the psilocybin patients reported that they'd reduced their drinking by the end of the study, compared with 51% of the placebo group.

Researchers aren't sure why psilocybin might help a person fight their drinking habit. It's known that psilocybin interacts with many different types of brain receptors, any of which could have an effect on a person's desire to drink, Bogenschutz said.

Further, psilocybin is known to "reset" the brain, "enhancing the brain's ability to change and adapt," he said.

"We can hypothesize there's this enhanced potential for change, and that in the context of therapy and the desire to change and active efforts to change -- to stop drinking, for example -- the psilocybin may enhance" a person's chances of adapting and growing, Bogenschutz said.

The research team plans to follow this up with a larger trial involving multiple hospitals. The trial will be sponsored by B.More Inc., a nonprofit psilocybin research company.