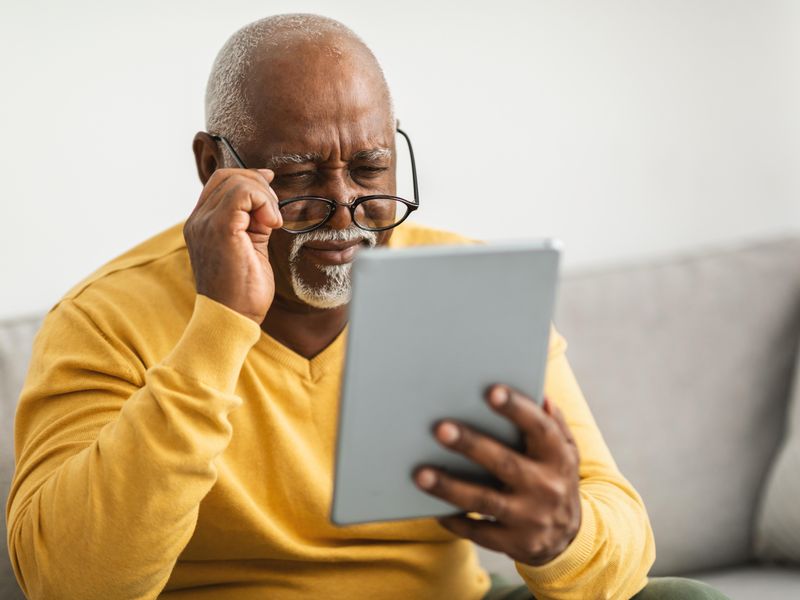 Black patients should start screening early for glaucoma, because they have a high risk of vision loss caused by elevated pressure levels inside the eye, researchers say.

A team from New York Eye and Ear Infirmary of Mount Sinai found that African heritage was an independent risk factor for primary open angle glaucoma, the most common form of the disease.

Glaucoma, a condition of increased pressure within the eye, is the leading cause of blindness in the United States. It typically has no symptoms until patients have permanent vision loss.

Researchers said they suspect the disease begins one to two decades earlier in Black people than in other ethnic and racial groups.

"This study has tremendous implications for glaucoma screening of Blacks, who we already knew were a population at increased risk of glaucoma," said senior author Dr. Louis Pasquale, deputy chair for ophthalmology research at Icahn School of Medicine at Mount Sinai in New York City.

"Screening earlier in life could significantly increase the chance of detecting glaucoma and slowing down progression before it reaches one of the advanced patterns shown in our research," he said in a school news release.

The researchers analyzed data from 210,000 participants in three long-term health studies that began in the 1980s. All people were over age 40 and none had glaucoma when they joined their studies. Every two years, they provided information on their lifestyle, diet and medical status, including glaucoma diagnosis.

Over the years, 1,946 patients developed glaucoma.

Researchers used a type of artificial intelligence called archetype analysis to analyze their earliest record of visual field loss, meaning that vision in some areas is not as sensitive as usual.

While Black participants made up 1.3% of the study population, compared to white folks, they had nearly double the risk for early vision loss, and six times the risk for more advanced loss.

About 1.1% of the study participants were Hispanic. They were found to be at risk of initial loss near the center of their visual field.

"This study started decades ago in three health professional cohorts that were not as diverse as current numbers -- and if we collected more representation of people of color, the results would likely be even more profound," Pasquale said. "African descent is a risk factor for glaucoma blindness, and this work provides insight into why that might be the case."

He said researchers now need to tease out the specific risk factors for the different patterns of visual loss seen in glaucoma patients, including genetic and environmental factors.

The findings were published July 25 in the journal Translational Vision Science & Technology.