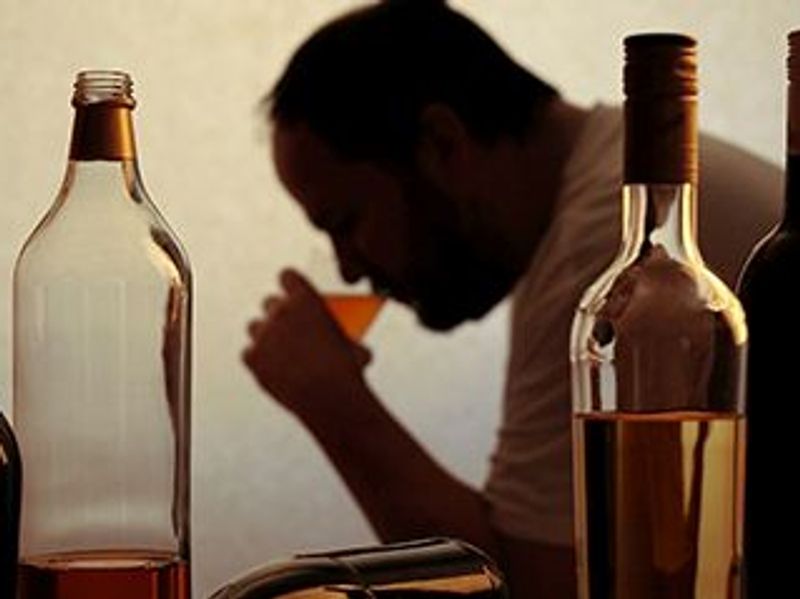 Problem drinking led to more than 232 million missed work days a year in the United States before the pandemic, and the situation likely became worse with more people working at home, a new study suggests.

"Alcohol use disorder is a major problem in the United States and a big problem in many workplaces, where it contributes to a significant number of workdays missed," said senior investigator Dr. Laura Bierut, a professor of psychiatry at Washington University in St. Louis.

"The problem likely has worsened during the pandemic, and we need to try to do more to ensure that people can get the help they need to deal with alcohol use disorder," she said.

Bierut said employers and policymakers have an economic incentive to address the issue.

For the new study, her team analyzed data from more than 110,000 U.S. adults with full-time jobs who participated in a national survey on drug use and health from 2015 to 2019.

Just over 9% - equal to nearly 11 million full-time workers nationwide -- met the criteria for alcohol use disorder, defined as the inability to stop or control drinking despite the harm to social life, work life or health.

Although people with alcohol use disorder represented about 9.3% of study participants, they accounted for 14.1% of total workplace absences.

Alcohol use disorder was more common among men, younger people, white people and Hispanics, and those with lower incomes.

"We specifically chose to stop our data analysis the year before the pandemic began so that we could be more confident in our findings," said first author Dr. Ian Parsley, a psychiatry resident at Washington University in St. Louis.

Having more people working at home could change the associations researchers saw before the pandemic began, he said.

"The amount of alcohol consumed since people have been working from home more has really just gone through the roof," Parsley said. "That's not something that's just going to resolve itself, even as we slowly come out of this pandemic."

There's more on alcohol use disorder at the U.S. National Institute on Alcohol Abuse and Alcoholism.