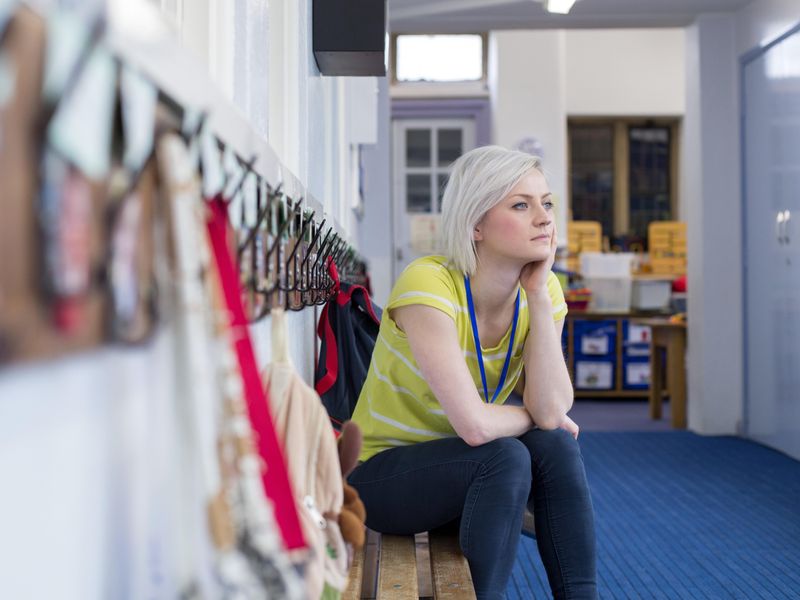 The COVID-19 pandemic has been tough on America's teachers, and nearly half of those recently surveyed said they're thinking about quitting their jobs or switching schools.

Enforcing mask-wearing and pivoting to remote learning hasn't been easy. But many teachers and other school staff have also endured harassment and threats of violence from students and parents during the pandemic, the survey showed.

"As teachers and schools learn to adjust to the realities of education during COVID, it is important to understand school safety concerns and how best to address them to create an effective and safe environment for students, teachers and school staff," said Susan Dvorak McMahon, chair of the American Psychological Association's Task Force on Violence Against Educators and School Personnel.

"Violence against educators is a public health problem, and we need comprehensive, research-based solutions," McMahon said in an APA news release.

More than 94% of the participants worked at public schools.

About 14% of teachers reported incidents of physical violence from a student, along with 18% of school psychologists and social workers, 15% of school administrators and 22% of other school staff.

"Current and future decisions to leave the field of education affect the quality of our schools and the next generations of learners, teachers and school leaders in the nation," McMahon said. "Physical and verbal violence directed against school personnel may be exacerbating reports of high stress, transfers and leaving the profession."

The task force planned to present the survey findings at a congressional briefing Thursday. It has also made a number of recommendations to reduce school violence and threats against school staff.

The U.S. Department of Justice says it plans to address violence and threats against school staff.