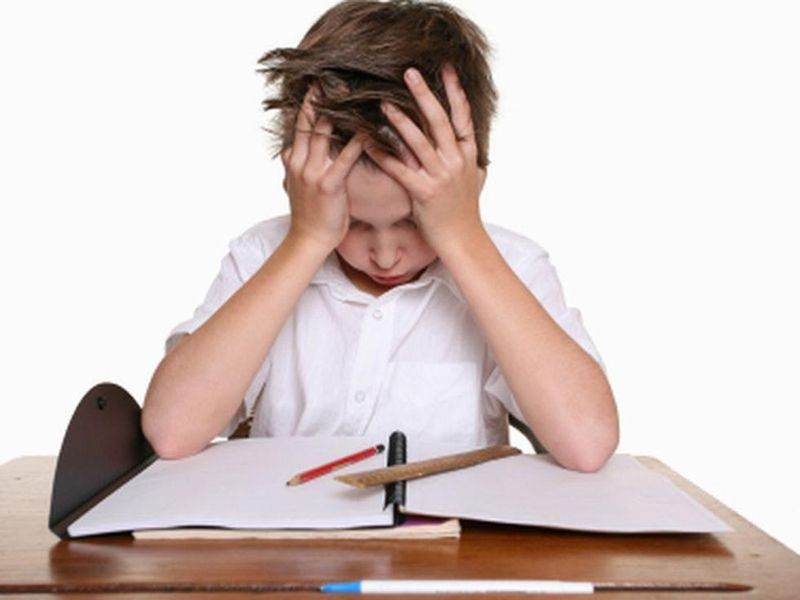 Researchers have created a six-stage process to help families of children with attention deficit hyperactivity disorder (ADHD) deal with the disorder.

"This framework is family-centered, focused on breaking down the barriers that families face from before diagnosis to preparing children with ADHD for the future," said Dr. Andrea Spencer, director of the Reach for ADHD Research Program at Boston Medical Center.

"This framework can help serve as a model to develop engagement interventions that will be more beneficial to families," Spencer added in a center news release.

The researchers developed the framework based on the experiences of 41 urban, low-income racial and ethnic minority families -- who are most likely to face difficulties -- as they went from diagnosis to treatment of their children's ADHD.

The six stages of engagement identified by the researchers are:

The study was published recently in the journal Pediatrics.

Difficulties and conflict can occur when parents and health care providers are at different stages in the process, which the researchers call stage mismatch.

Interventions could be offered to support families in each phase and help them move successfully to the next, the study authors suggested.

"Parents were successful when support was provided in a way that matches their own stage of engagement," said Spencer, who is also an assistant professor of psychiatry at Boston University School of Medicine.

"Using the Six Stages framework could allow the health system to better match the needs of children with ADHD whose families are at different stages of their engagement process."

The authors said future research to refine the model should examine: the experiences of families with undiagnosed and untreated children; age of diagnosis and years of treatment, and how families of specific racial or ethnic groups may progress differently through the stages.

ADHD is one of the most common developmental disorders of childhood and can persist into adulthood.