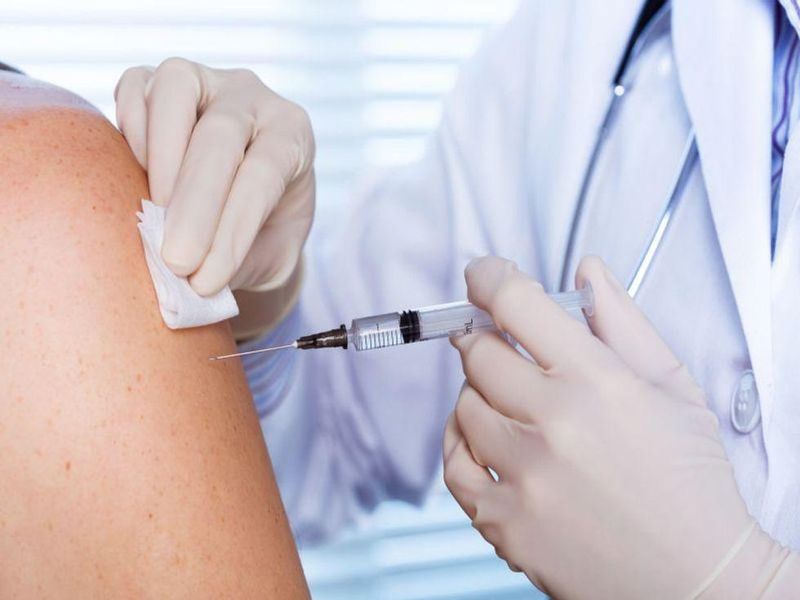 Americans are of two minds about President Joe Biden's vaccine mandate, with political party affiliation playing a pivotal role in their opinions, a new poll finds.

Most Democrats are for it and most Republicans are against it, the survey from the Associated Press-NORC Center for Public Affairs Research revealed.

Overall, the poll found that 51% of Americans approve of the mandate, 34% disapprove and 14% have no opinion, the AP reported.

But politics tended to determine positions on the mandate: Among Democrats, more than three-quarters approve of it, but only about one-quarter of Republicans did, the findings showed.

"I don't believe the federal government should have a say in me having to get the vaccine or lose my job or get tested," 28-year-old firefighter Emilio Rodriguez, from Corpus Christi, Texas, told the AP. The Republican is not vaccinated.

Exactly how the mandate will work is still being determined by the U.S. Occupational Safety and Health Administration.

About two-thirds of Americans say they are somewhat worried about themselves or their family being infected with the virus, and about the same percentage are somewhat confident the vaccines will be effective against virus variants, the AP found.

Trust in the science on the vaccine information is relatively high. Roughly 70% trust the U.S. Centers for Disease Control and Prevention and the U.S. Food and Drug Administration.

But only about 40% say they trust the news media for vaccine information and about 60% have little or no trust in the media.