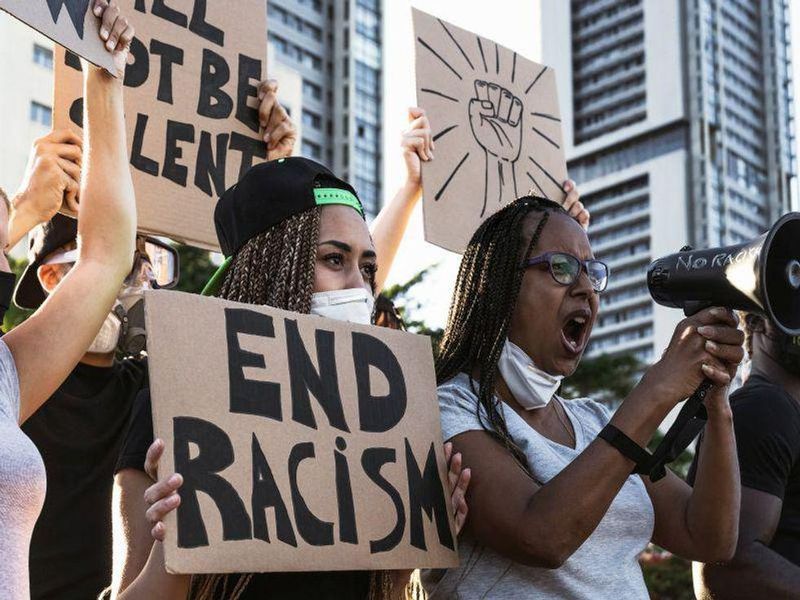 Over Half of Police Killings Aren't Reported, Blacks Most Likely Victims

While high-profile cases like the 2020 killing of George Floyd have cast a harsh spotlight on police violence in the United States, researchers say deaths attributable to it have been underreported for at least 40 years.

That's the key finding in a new study published Sept. 30 in The Lancet.

For the study, a team from the University of Washington School of Medicine, in Seattle, reviewed data on fatal police violence between 1980 and 2018. Those numbers — from the U.S. National Vital Statistics System (NVSS), which collects all death certificates nationwide — were then compared to three nongovernmental, open-source databases.

The conclusion: The federal government data underreported deaths from police by 56%. And Black Americans were 3.5 times more likely to die from police violence than white Americans, the study found.

"Recent high-profile police killings of Black people have drawn worldwide attention to this urgent public health crisis, but the magnitude of this problem can't be fully understood without reliable data," said study co-author Fablina Sharara, a graduate student in the Institute for Health Metrics and Evaluation (IHME).

"Currently, the same government responsible for this violence is also responsible for reporting on it," she added in a journal news release. "Open-sourced data is a more reliable and comprehensive resource to help inform policies that can prevent police violence and save lives."

Over the 40-year study period, the researchers found 30,800 deaths from police violence. They estimated that NVSS data did not report 17,100 of those deaths.

Though the federal data stopped at 2018, the researchers used modeling to estimate the number of deaths due to police violence in 2019 at 1,190. That means an estimated 32,000 people died at the hands of police over the 40-year study period.

While Black Americans experienced high rates of deaths due to police violence, nearly 60% of them were misclassified in the NVSS, the study authors said.

The federal data also missed 56% of deaths due to police violence among white people, 50% of those among Hispanic people of any race and 33% of deaths among other races, the study found.

Overall, rates of police violence rose 38% between the 1980s and the 2010s, according to the report.

The findings did not include non-fatal injuries; police officers killed by civilians; police violence in U.S. territories; people harmed by military police; or victims who identified as any gender but male or female, the researchers noted.

Increased use of open-source data could lead to targeted, meaningful changes to policing and public safety, the study authors suggested.

The team added that medical examiners or coroners are often embedded in police departments and may have conflicts of interest. They concluded that improved training and clearer instructions for documenting police violence are essential.

Co-lead author Eve Wool, also of the IHME, said, "Our recommendation to utilize open-source data collection is only a first step."

Wool said efforts to prevent police violence and address systemic racism in the United States — including use of body cameras, de-escalation training and implicit bias training — have largely been ineffective.

"As our data show, fatal police violence rates and the large racial disparities in police killings have either remained the same or increased over the years," Wool said. "Policymakers should look to other countries, such as Norway and the U.K., where police forces have been de-militarized and use evidence-based strategies to find effective solutions that prioritize public safety and community-based interventions to reduce fatal police violence."

Nature has more on police brutality and racial bias.