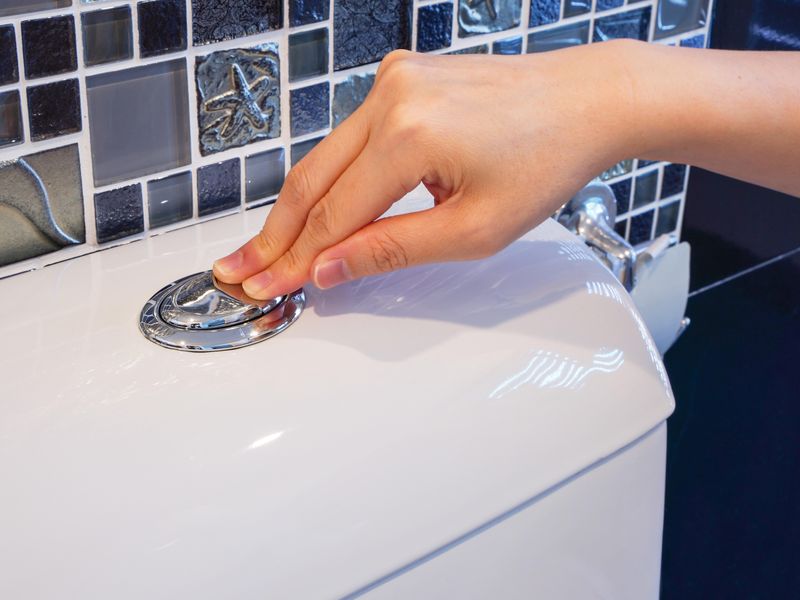 The researchers found that postmenopausal women between 45 and 54 years of age are more likely to have overactive bladder syndrome, and that obesity and multiple births increase their risk for stress incontinence (urine leakage).

Urinary incontinence is common among women, in general. Once they enter their 20s, an estimated 17% of American women are affected. That jumps to 38% of those aged 60 and older, research shows.

"Given the significant negative effect on quality of life and the presence of effective strategies for management of these burdensome symptoms, clinicians should routinely ask women about urinary incontinence," said Dr. Stephanie Faubion. She is medical director of the North American Menopause Society (NAMS), which published the findings online Dec. 15 in its journal Menopause.

Those with overactive bladder syndrome have urinary urgency and, usually, a more frequent need to go, along with incontinence.

While there's been extensive research on women's bladder problems, this is the largest known study, with data from more than 12,000 women, NAMS said in a society news release.

The study found a significant link between postmenopause and overactive bladder in women between 45 and 54. It also found that stress incontinence may ease after menopause.

But the risk of stress incontinence rose with the number of times a woman gave birth and with higher BMI, according to the study. (BMI, or body mass index, is an estimate of body fat based on height and weight.)

Other risk factors associated with bladder problems in women included smoking, diabetes, hysterectomy and the use of hormone therapy.

More study is needed to examine the time since menopause and overactive bladder symptoms, according to lead study author Kunihiko Hayashi of Gunma University in Japan, and colleagues.

Faubion said the study shows how widespread the problem is.

The U.S. Office on Women's Health has more about urinary incontinence.