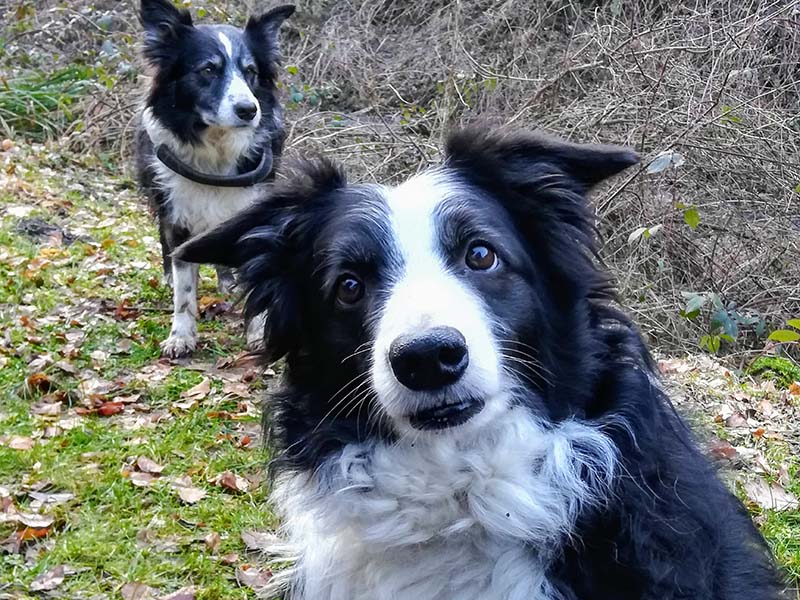 Your Pooch's Personality Can Change With Age

"Even though dog personality is a highly popular topic in the literature, there are still gaps about the long-term stability, as well as about the dynamics of personality development," said study first author Borbála Turcsán of the Department of Ethology at Eötvös Loránd University in Budapest, Hungary.

"That is, if personality rankings remain consistent over several years, at what age personality changes most prominently occur, and how much dogs actually change throughout their life," she said in a university news release.

To learn more, researchers assessed the personality of 217 border collies across a wide age range (from 6 months to 15 years).

"We found that dogs' personality changes with age, and these changes occur unevenly during the dogs' life course, just like in humans. Crucially, however, the dynamics of change seem to be specific for each personality trait," said study co-author Zsofia Viranyi of the Clever Dog Lab in Ernstbrunn, Austria.

For example, dogs' attentiveness and problem-solving ability changed largely during early life. It seemed to increase strongly until age 6, then further changes were minimal after that, Viranyi said. In contrast, their curiosity about novel objects started to decrease at about 3 years of age and the decline continued until old age.

Activity-independence of the dogs also decreased continuously with age, but the most significant decrease occurred from puppyhood to adolescence (1 to 2 years of age).

Not all traits had marked changes with age. For example, the dogs were only a little better at tolerating frustrating situations as they aged, and their sociability seemed to remain constant throughout their lives.

"Dogs are already recognized as a natural model for human cognitive aging, and our results suggest that similar rules govern the age-related changes in both human and dog personality," said study co-author Eniko Kubinyi, principal investigator of the Senior Family Dog Project at Eötvös Loránd.

The findings were published Oct. 14 in the journal Scientific Report.

A study by researchers from the University of Washington and Texas A&M University called the Dog Aging Project seeks to learn more about how dogs age.