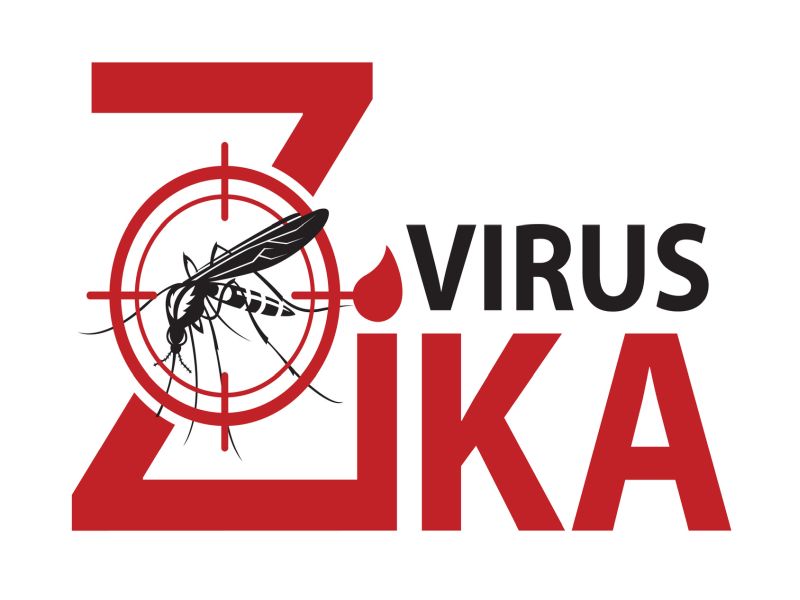 New insight into how pregnant women can pass the Zika virus to their fetus could point to ways to prevent it, researchers say.

Babies infected with Zika in the womb can have abnormally small heads (microcephaly) and other birth defects.

In this study, researchers examined placenta samples collected from pregnant women during the peak of Brazil's 2015 to 2016 Zika outbreak. Samples came from five women who weren't infected and 10 who were, including five whose babies had microcephaly and five whose babies did not.

One function of the placenta is to protect the fetus from viral infections, and it's typically very effective at doing so.

But this study found that Zika can get into the placenta, increasing odds that the virus will reach the fetus.

Also, Zika can create a persistent infection in the placenta. It can trigger strong inflammation that can last for months after initial infection, and cause tissue and vascular changes that can affect fetal development.

The study was published Sept. 1 in the journal Frontiers in Immunology.

"It was really impactful and made us question how the scientific community could know so little about this disease," she said in a journal news release. "So as a research group that already works with arboviruses, we dedicated ourselves to understanding the pathogenesis of this disease."

Rabelo said the findings should be "useful for scientists to establish an infection profile and further understand the immune response caused by the Zika virus."

The research "could generate countless developments, from a basis for the detection of plasma biomarkers to the development of drugs and vaccines," Rabelo said, adding that these are keys to controlling future outbreaks that epidemiologists predict are likely.

Eighty-six countries have reported Zika virus, a disease that is primarily caused by a virus transmitted by mosquitoes, with large outbreaks reported in Brazil and several others.

The World Health Organization has more on Zika virus.