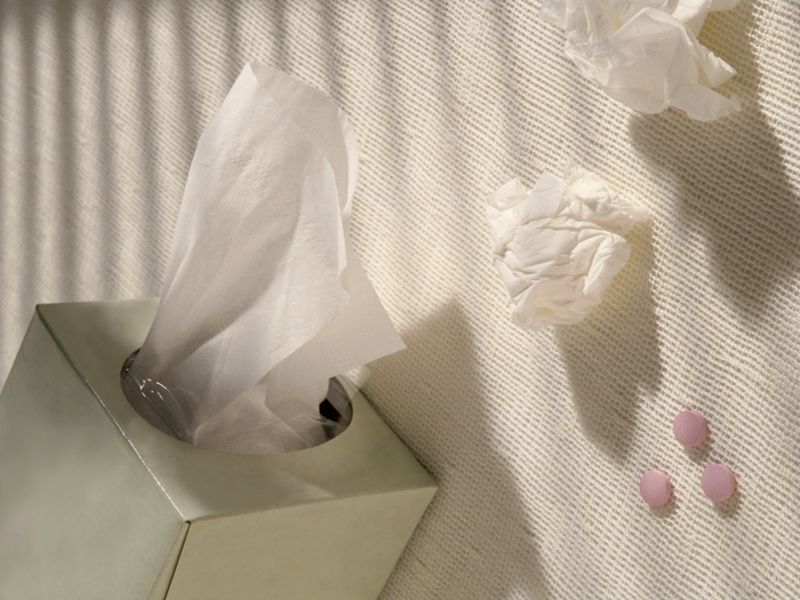 Flu Virus Can Travel on Dust Particles. Does the Same Hold True for Coronavirus?

New research that shows flu viruses can spread through the air on dust, fibers and other microscopic particles has implications for the spread of the new coronavirus, scientists say.

"It's really shocking to most virologists and epidemiologists that airborne dust, rather than expiratory droplets, can carry influenza virus capable of infecting animals," said lead researcher William Ristenpart. He's a professor in the University of California, Davis' department of chemical engineering.

"The implicit assumption is always that airborne transmission occurs because of respiratory droplets emitted by coughing, sneezing or talking. Transmission via dust opens up whole new areas of investigation and has profound implications for how we interpret laboratory experiments as well as epidemiological investigations of outbreaks," Ristenpart said in a university news release.

It's believed that flu viruses spread in a number of ways, including in respiratory droplets or on secondary objects, such as door handles or used tissues. However, little is known about which routes are the most important.

In this study, the researchers investigated whether tiny, non-respiratory airborne particles -- such as dust and fibers -- could carry flu viruses between guinea pigs.

The study found that uninfected guinea pigs gave off spikes of up to 1,000 airborne particles per second as they moved around the cage. The animals' breathing emitted particles at a steady, but much lower, rate.

Immune guinea pigs with flu virus painted on their fur could transmit the virus through the air to other, susceptible guinea pigs, showing that flu viruses don't have to come directly from the respiratory tract to be infectious, according to the researchers. However, animal research does not always pan out in humans.

The team also investigated whether microscopic fibers from an inanimate object could carry infectious viruses.

To do this, they treated paper facial tissues with influenza virus, let them dry out, and then crumpled them. Crumpling the tissues released up to 900 particles per second in a size range that could be inhaled.

The researchers also found that the particles released from the virus-contaminated paper tissues could infect cells.

The report was published online recently in the journal Nature Communications.