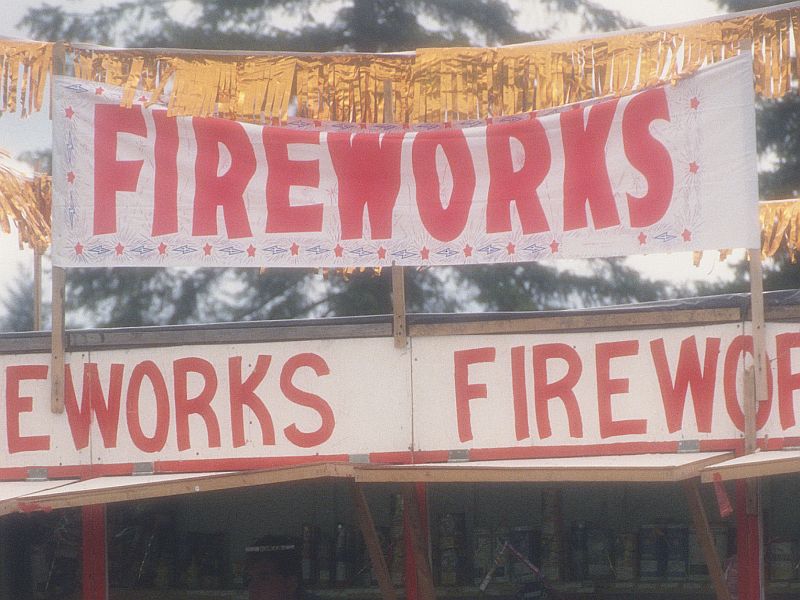 Injuries Shoot Up After Fireworks Laws Loosened in West Virginia

West Virginia loosened fireworks sales rules in 2016. And since then, the state has seen a 40% boom in fireworks-related injuries, researchers say.

The regulation change made it easier for people to buy Class C fireworks such as Roman candles, bottle rockets and fountains.

"Since there has been a trend among states to liberalize these laws, I think it is wise for states who may be looking to follow suit to consider the ramifications," said study leader Toni Marie Rudisill.

"If these products are more available, it increases people's exposure and their likelihood of injuries -- not just to children but to adults as well," said Rudisill, a research assistant professor at West Virginia University School of Public Health.

During the study period, 56 people were treated for fireworks-related injuries. Almost two-thirds of patients were older than 25, and 77% were male. The injury rate per 100,000 patients was about 40% higher after it became easier to buy fireworks, according to the study.

While fireworks-related injuries increased, there were no changes in injury severity. The most common injuries were burns and cuts, mainly to the hands, arms and eyes. The most severe injuries included partial or full amputations, the findings showed.

In general, patients under the influence of alcohol and/or drugs had more severe injuries, Rudisill noted.

"We definitely saw a relationship between alcohol and/or drug use and injury severity. Those who were under the influence definitely sustained the most severe injuries, such as partial or full amputations," she said in a university news release.

Since 2000, West Virginia and 14 other states relaxed fireworks sales and possession laws, the researchers noted.

The study was published earlier this year in BMC Public Health.