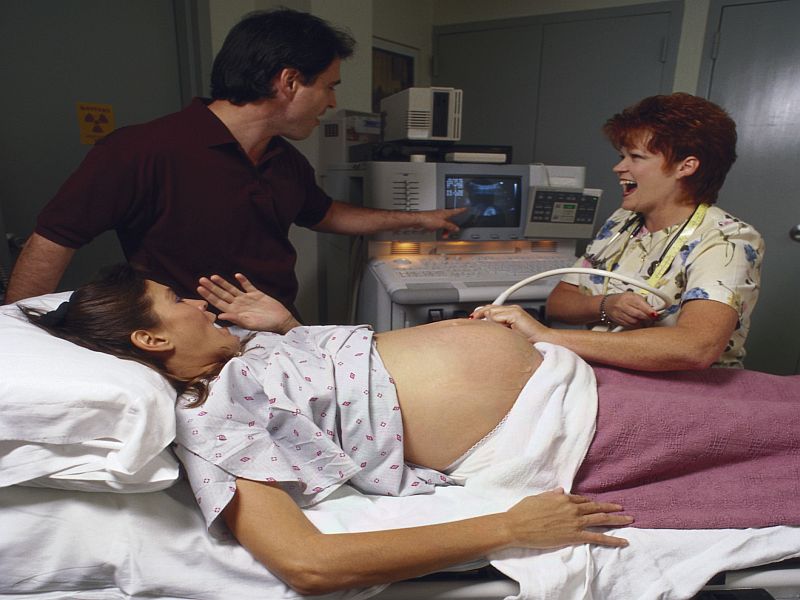 Even if their first pregnancy results in a full-term baby, women who had complications may be at increased risk of a preterm delivery next time around, researchers say.

Women who deliver full-term babies are generally considered to have a low risk of delivering before 37 weeks in later pregnancies. But it wasn't clear how pregnancy complications or poor outcomes at birth might affect that risk.

To find out, researchers led by Dr. Liv Kvalvik, an associate professor and fellow at the University of Bergen in Norway, analyzed data on first and second pregnancies among more than 302,000 Norwegian women between 1999 and 2015.

They focused on preeclampsia (abnormally high blood pressure and excess protein in the urine); placental abruption (when the placenta comes away from the womb); stillbirth; neonatal death (within 28 days after birth), and low birth weight for gestational age.

The researchers pointed out that only an association rather than a cause-and-effect link was observed.

The findings were published April 29 in the BMJ.

In a journal news release, Kvalvik and her colleagues said the study suggests that pregnancy complications may have common underlying causes with preterm delivery that persist from pregnancy to pregnancy. The findings could help identify women at increased risk of preterm delivery, they said.

The U.S. National Institute of Child Health and Human Development has more on preterm labor and birth.