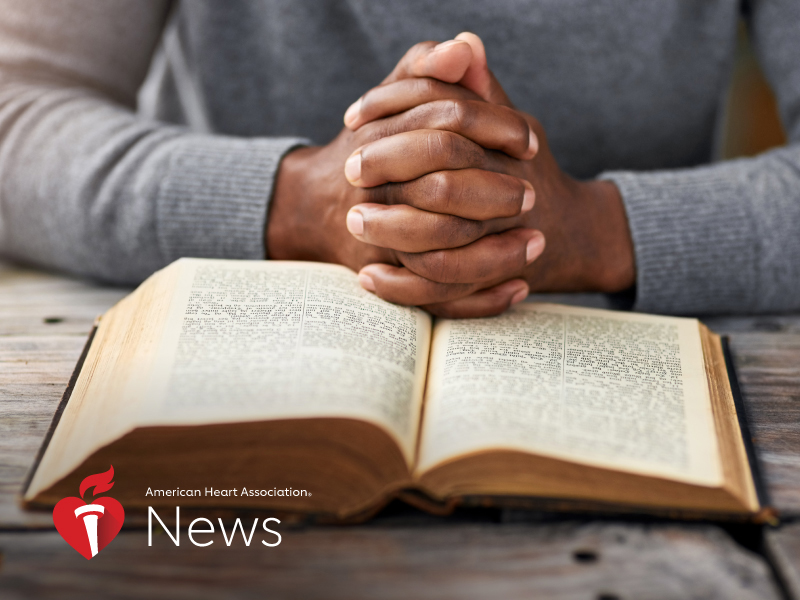 The coronavirus pandemic is hitting African Americans hard, early data suggest. But Sonjia B. Dickerson doesn't need a spreadsheet to tell her that.

She lost a beloved uncle to apparent COVID-related causes. A cousin succumbed to the same. Another relative is fighting the disease. And Dickerson, pastor of the Dayspring Family Church - a nondenominational, predominantly African American church in Irving, Texas - just planned her first Zoom memorial service. It was for a family that was unable to gather in person to mourn because of travel restrictions.

It's been a tough season for Dickerson and other clergy, as they try to help people struggling physically and financially, while observing restrictions to gather for the social and spiritual uplift a church can provide.

But, she said, "This is what we're called to do." And those efforts show the influence a church can have in addressing African Americans' needs during the pandemic - which include longstanding concerns that might have put them at risk.

Several analyses have spotted a racial gap in COVID-19 numbers. The Washington Post, for example, reported counties that are majority-black have three times the rate of infections and almost six times the rate of deaths as counties where white residents are in the majority.

It's too soon to know for certain what's behind that gap. But Dr. Jennifer Ellis, chief of cardiothoracic surgery at NYC Health and Hospitals/Bellevue and an associate professor of surgery at New York University, suspects the disease is "just unmasking fundamental and pervasive health care disparities."

Poverty disproportionately affects African Americans, and that directly affects their health. They might lack access to nutritious food or safe places to exercise, Ellis said. That can lead to diabetes and heart disease, which affect African Americans in high numbers and have been linked to a greater risk of severe and complicated COVID-19.

Risks from poverty that contribute to a higher rate of infection might not show up on a hospital chart.

Consider living conditions: In the past, Ellis has visited patients where three families might share a two-bedroom apartment. People were not alone even in the bathroom. If someone in such a situation falls ill with a highly contagious virus, "You say you're going to isolate that person?" she asked. "How?"

Low-income workers also don't get the option of staying home, she said. "It is a privilege not to have to go to work and still be able to eat."

Dickerson has seen such problems among her own congregation, where many people work in jobs that don't offer paid sick leave. "They keep working until they can work no more," she said. People who feel ill learn to "just take a Tylenol" instead of seeking potentially expensive care, by which point it might be too late.

Ellis said African Americans often mistrust medical workers as a result of generations of mistreatment and horrors such as the Tuskegee Experiment. Lacking a news source they trust, many also believed early rumors that African Americans were immune to the coronavirus, she said.

But Ellis, an adviser to the American Heart Association's EmPowered to Serve program, which has worked with faith communities, said churches can provide powerful help in a health crisis. It starts with prayer, she said, but goes beyond that. "Churches can be also a source of information. They can be a source of care."

Many studies have shown African American churches can play an important role in providing health care, and they tend to offer more such care services than white churches. Churches have been successful partners in the fight against high blood pressure, which affects more than half of African American adults, and other diseases.

Dickerson said her church's fight against the virus started with following the guidance of health professionals on physical distancing, which meant hosting virtual services. She sees that science-based decision as a biblical one as well, rooted in the idea of loving your neighbor. She thinks canceling in-person services tells a congregation, "I love you so much, I'm not going to pull you together and cause potential danger."

But ministering to people affected by the virus has continued. The church, which usually draws 400 to 500 people on Sundays, is helping some pay their utility bills. To others, it's providing food - directly through online services or by sending money through apps.

Dickerson also has been busy checking on people to make sure they are well, a role Ellis said is crucial for reaching people whose only social outlet is with a church.

"I think churches are being pretty aware of some of that and working on contacting those people to make sure that they don't fall through the cracks," she said.

Dickerson said in this trying season, she is encouraging people to find beauty where they can. In a sermon-worthy metaphor, she spoke of how in the spring, she enjoys the roses in her garden; in winter, she appreciates the snow. "In this season, our character is being built. Our patience is being built. Our skills in getting along are being built. … There's some beauty in this season, we just have to look for it differently than we normally look for beauty."

For Ellis, beauty from this season will come if people examine problems the pandemic has exposed - and do something about them.

She paraphrased the Gettysburg Address: "We cannot consecrate this ground; it was consecrated by the blood of those who have fallen," she said, thinking of the tens of thousands of people who will lose their lives to COVID-19. "We should appreciate their sacrifice and come out of this in a better place where we are prepared for the next one."