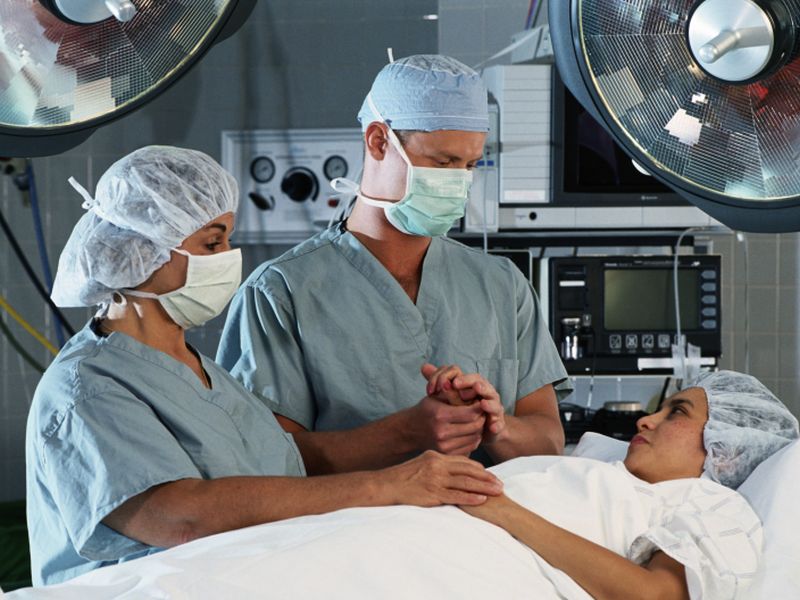 Nurses are at elevated risk for suicide, but the issue gets little attention, researchers report.

The findings show "that male and female nurses are at a higher risk for suicide, confirming our previous studies," said study senior author Judy Davidson, a research scientist at the University of California, San Diego.

"Female nurses have been at greater risk since 2005 and males since 2011. Unexpectedly, the data does not reflect a rise in suicide, but rather that nurse suicide has been unaddressed for years," Davidson said in a university news release.

Drugs -- namely opioids and benzodiazepines -- were the most commonly used method of suicide in females. This indicates "a need to further support nurses with pain management and mental health issues," said study co-author Dr. Sidney Zisook, a psychiatry professor at UC San Diego School of Medicine.

"The use of firearms was most common in male nurses, and rising in female nurses. Given these results, suicide prevention programs are needed," Zisook said in the release.

The study was published online Feb. 3 in the journal WORLDviews on Evidence Based-Nursing.

Another paper in the same issue outlined the effectiveness of a health care provider suicide prevention program called the Healer Education Assessment and Referral (HEAR) program, which has been tested at UC San Diego.

The program provides education about suicide risk factors and offers screening. It is listed as a best practice in suicide prevention by the American Medical Association.

"It is time to take urgent action to protect our nursing workforce. The HEAR program is ready for replication at the national level to address this newly recognized risk among nurses," said Davidson, co-chair of an American Nurses Association task force on nurse suicide.

Talk-based therapy to build resiliency would complement the program, she added.

The U.S. National Institute of Mental Health has more on suicide prevention.