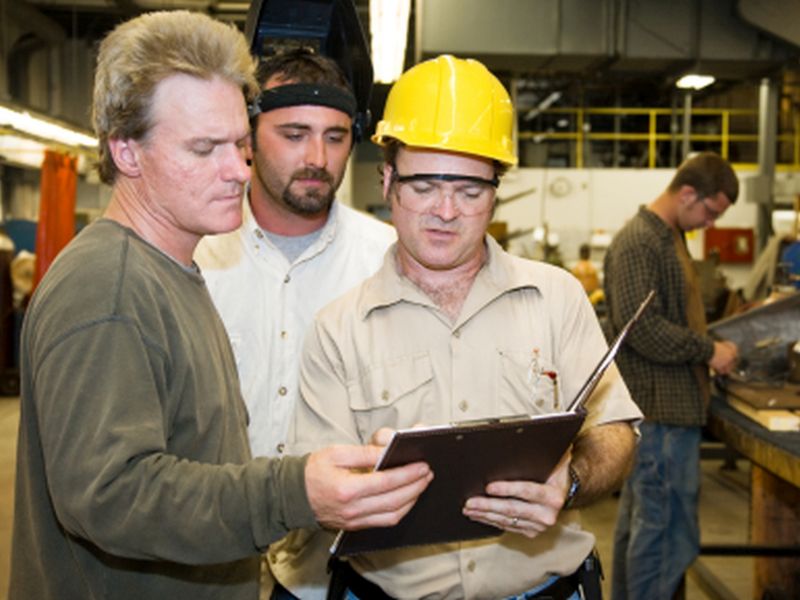 It's a connection that health officials might miss, but an alarming new study shows that when factories close, deaths from opioid overdoses soar.

"There's this sense of increasing despair among people -- especially people who are working-class who have seen in the last several decades a lot of their economic opportunities wither away," said lead researcher Dr. Atheendar Venkataramani.

The findings target fading economic opportunity as a key force driving opioid addiction and deaths in the United States. The shuttering of auto assembly plants is a vivid case in point.

Venkataramani's team looked at opioid-related deaths in 112 counties near major auto plants, mostly in the South and Midwest. Of those counties, 29 had a plant close between 1999 and 2016.

Within five years of a shutdown, opioid overdose deaths in those counties were 85% higher compared to counties where plants stayed open, the study found, though the results do not prove cause and effect.

These so-called deaths of despair hit non-Hispanic white men hard: Those between 18 and 34 years of age had the biggest surge in opioid deaths, followed by those between 35 and 65.

He's an assistant professor of medical ethics and health policy at the Perelman School of Medicine at the University of Pennsylvania in Philadelphia.

Venkataramani pointed out that these overdose deaths happen not just to the sidelined auto workers, but to others whose livelihoods depended on a now-idled plant. A massive layoff affects other businesses throughout those communities.

"It rips at the fabric of the communities," he said. "In a lot of these communities, especially in Michigan and Ohio, the auto plants were a real source of identity for the people that worked there, as well as the people who didn't work there but live there."

Linda Richter, director of policy research and analysis at the Center on Addiction in New York City, said the study underscores a key failing in the fight against opioid addiction.

"These findings highlight how our nation has failed to respond effectively to the opioid crisis, even as evidence mounted that it was becoming entrenched in struggling communities like those explored in this article," she said.

"People who experience economic stress, a loss of professional identity, and a sense of hopelessness for the future are especially vulnerable to self-medicating with opioids and other addictive substances while simultaneously not getting the medical attention they need to effectively and appropriately treat their physical and mental pain," she pointed out.

Richter said efforts to curb the opioid crisis have largely focused on trying to reduce supply and bolster treatment resources, but that's not enough. Going forward, she said, the best approach is early intervention for those at risk and effective treatment for those who are already addicted.

"Heightened awareness, compassionate vigilance and health-promoting rather than punitive action among families, educators, health professionals and law enforcement are essential for curbing this tragic drug crisis and preventing similar ones from emerging in the future," Richter said.

The report was published online Dec. 30 in the journal JAMA Internal Medicine.

For more on the opioid crisis, visit the U.S. National Institute on Drug Abuse.