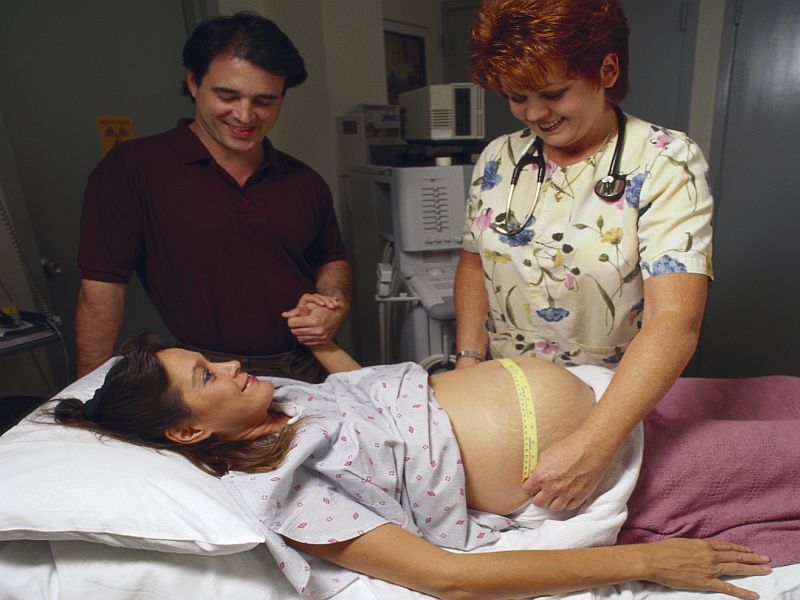 Physical and mental stress during pregnancy may influence the baby's sex, and physical stress may increase the risk of preterm birth, a new study suggests.

Women with either physical or psychological stress were more likely to have a girl, the study found. Typically, about 105 males are born for every 100 females. But the male-to-female ratios in this study were 4:9 among women with physical stress and 2:3 among those with mental stress during pregnancy.

"Other researchers have seen this pattern after social upheavals, such as the 9/11 terrorist attacks in New York City, after which the relative number of male births decreased," said study leader Catherine Monk, director of Women's Mental Health at New York-Presbyterian/Columbia University Irving Medical Center in New York City.

"This stress in women is likely of long-standing nature; studies have shown that males are more vulnerable to adverse prenatal environments, suggesting that highly stressed women may be less likely to give birth to a male due to the loss of prior male pregnancies, often without even knowing they were pregnant," Monk explained in a hospital news release.

Meanwhile, mentally stressed mothers had more birth complications, according to the findings.

"Stress can also affect the mother's immune system, leading to changes that affect neurological and behavioral development in the fetus. What's clear from our study is that maternal mental health matters, not only for the mother but also for her future child," she concluded.

The study was published online Oct. 14 in the journal PNAS, Proceedings of the National Academy of Sciences.

The March of Dimes has more on stress and pregnancy.