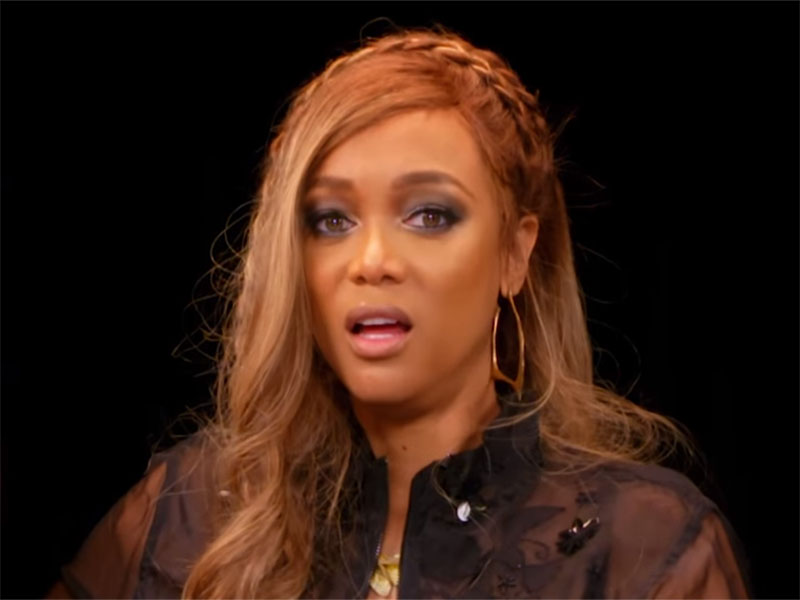 You've probably seen headlines screaming that a favorite star is packing on the pounds. Tyra Banks, Jessica Simpson, Jennifer Lawrence -- no matter how thin, no celebrity seems immune from "fat-shaming."

Now, research shows the trend could have a ripple effect, making the non-famous feel bad about their bodies, too.

"Fat-shaming is socially acceptable and it's so common we don't know how pervasive it is. No one even bats an eyelash at it or thinks about how terrible it is for that person," said the study's lead author, Amanda Ravary.

"But the consequences affect more than just the target of fat-shaming," said Ravary, a Ph.D. student at McGill University in Montreal, Quebec, Canada.

Hearing that Kourtney Kardashian's boyfriend wants her to lose her baby weight faster, you might think it's awful and that you don't agree with it, but the constant exposure to these stories may change your so-called "implicit bias," making you feel more negative about weight-related issues.

"When you look at a headline and think, 'This is terrible,' that is your explicit attitude. Implicit attitude is whether you think something is good or bad," explained the study's senior author, Jennifer Bartz, an associate professor of psychology at McGill University.

Bartz said that implicit attitudes can be affected even when you don't think they are. "Implicit attitudes are generally thought to be built up over a lifetime. We constantly receive messages that things are good or bad, and the more we hear them, the stronger the association is," she explained. Your implicit reaction tends to be a split-second response.

The impact of fat-shaming may be far-reaching because nearly three-quarters of Americans are overweight or obese, according to the latest information from the U.S. Centers for Disease Control and Prevention.

The study looked at specific celeb fat-shaming instances and how they affected women's attitudes about weight. It found that when famous people were shamed about their weight, negative implicit weight-related attitudes went up.

The researchers used data collected from more than 93,000 women, predominantly from North America, between 2004 and 2015. The investigators found that implicit weight bias rose during that time, too.

The 20 instances of celebrity fat-shaming that were reviewed included times when Lena Dunham, Tyra Banks, Jessica Simpson, Adele, Jennifer Lawrence and Anna Paquin were called out for looking heavier than they had in the past.

Most of these events led to a rise in implicit anti-fat attitudes for regular women during the two weeks after the event.

"While there are discussions in society at large about people losing weight to maintain health, these particular celebrity targets weren't in danger of cardiovascular disease," Bartz said. Most would still be considered a normal weight by health professionals, she pointed out.

Bartz said this bias may be lasting because weight is seen as something people can control.

Shame is never a good motivator, said psychologist Judy Malinowski from Ascension Health in Novi, Mich. She wasn't involved in the study.

"Judging women by their size instead of as a human being is extremely destructive. We say things to ourselves like, 'I was really good today because I had a salad for lunch,' or 'I was bad because I had a piece of chocolate cake,' and those bad foods then become a character defect," Malinowski said.

She added that people often project their own self-loathing on to celebrities. And they may think, "If she can't be thin with a chef and a personal trainer, how do you expect me to be thin?"

All three experts suggested limiting exposure to fat-shaming messages, though they said that can be hard to do.

Malinowski suggested trying to come up with ways to quiet your critical inner voice.

"Instead of thinking that ultimate beauty is a size 2, think about how you feel. What do you want? Is it to be healthy and fit?" she said.

Results of the study were published online April 15 in the Personality and Social Psychology Bulletin.