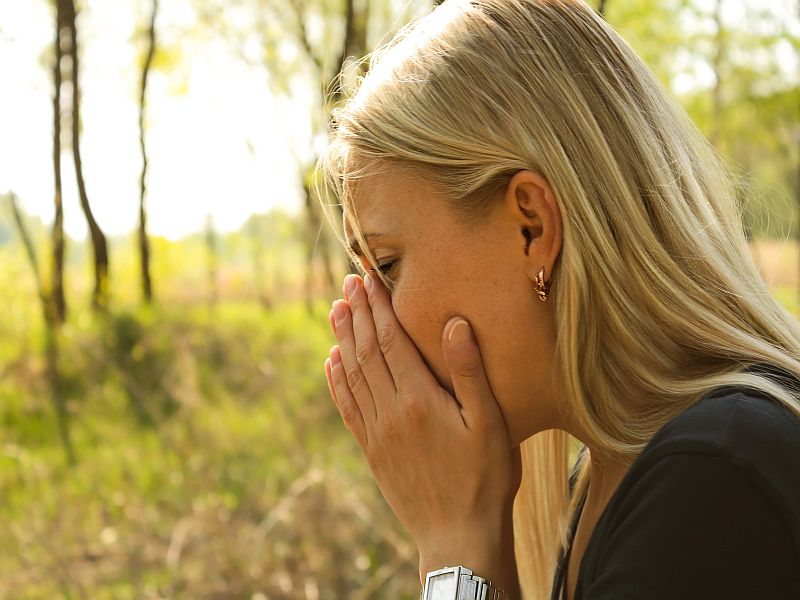 Have you started feeling like your allergies are acting up earlier every year, or maybe they're lasting longer?

Areas with an earlier spring had a 14% higher rate of seasonal allergies (hay fever), the researchers found.

"Climate change is real. It's impacting our ecosystem now, and that, in turn, is impacting our health," said study author Amir Sapkota. He's an associate professor at the Maryland Institute for Applied Environmental Health in College Park, Md.

For the study, the investigators used high-resolution satellite data provided by NASA to identify the start of spring throughout the United States. They linked this information to data from a nationally representative sample of Americans collected by the U.S. Centers for Disease Control and Prevention.

Sapkota said the researchers looked at what happened if spring began earlier or later than normal.

"When spring starts early, the burden of allergic disease -- or hay fever -- goes up. But we also saw high hay fever prevalence when spring was late, too. It's like mortality with extreme temperatures. Temperatures that are very hot or very cold can kill us. There's a sweet spot that's OK," Sapkota explained.

If the season starts early, trees bloom and release pollen earlier than usual and may release pollen for a longer time. "This is not a good thing if you're suffering from allergies," he said.

Sapkota said the findings for increased problems if spring was delayed were a surprise. He doesn't know exactly why the late spring would make allergies worse, but suspects it may be because everything then blooms at once -- trees, flowers, grasses.

"All of a sudden, things go gangbusters at one time. The season may end up shorter, but you're bombarded by it," he said.

He said, "This is the first confirmation from health data that changes in the length and timing of spring could lead to a higher prevalence of allergy symptoms."

Balbus said the changes in spring's timing aren't uniform across the United States. "There's a trend over time to earlier pollen seasons as you go up to more Northern latitudes attributable to climate change. It's up to a few weeks earlier by the Canadian border, but not so much in Texas," he noted.

But an earlier spring isn't always the case. "What we are seeing in a lot of meteorological data is a trend to increasing variability," Balbus said. For example, the East Coast had a colder winter due to a drop in the polar vortex, which may delay the blooming season.

So what does all this mean for allergy sufferers?

Allergist Dr. Punita Ponda from Northwell Health in Great Neck, N.Y., said, "For most allergy sufferers, the old dogma of starting preventive medications in mid-March or so is not going to be enough."

She said people with spring allergies will have to start paying attention to pollen counts in April and may need to start taking their allergy prevention drugs in late February if pollen counts start spiking. And, she said, they may need to continue taking these medications until at least mid-June.

"They may need to take medications for longer. And for brief periods of time, more medication may be necessary," she said. She advised people to contact their doctor for specific instructions based on their situation.

The report was published online recently in the journal PLoS ONE.

Read more about climate change and the effects on health from the American Public Health Association.