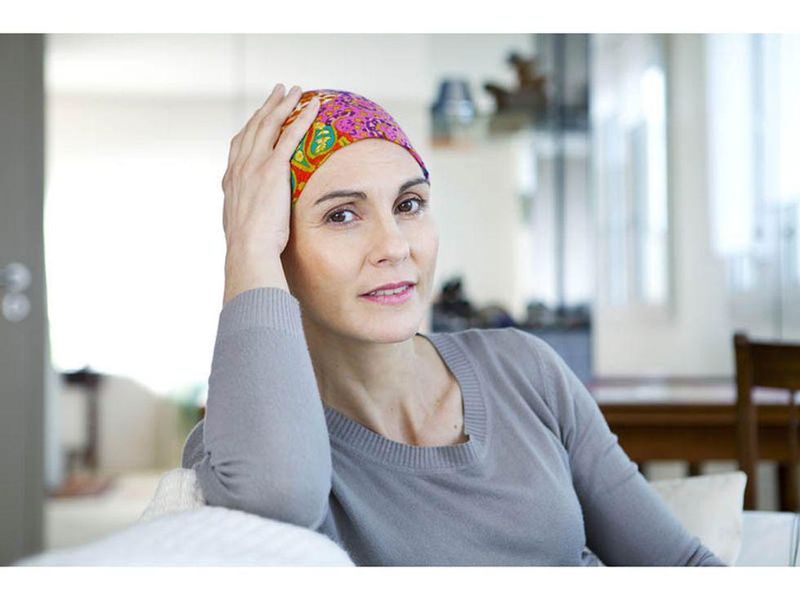 It's a life-and-death prediction: How likely is early-stage breast cancer to spread throughout the rest of a patient's body?

A new analysis that tried to make that call easier for doctors to predict found that a younger age at diagnosis was a strong indicator of spreading ("metastatic") cancer.

To come to that conclusion, the researchers analyzed data from tens of thousands of women who took part in more than 400 studies in North and South America, Europe, Africa, Asia and Oceania.

For most patients, the risk of localized breast cancer spreading to other parts of the body was between 6% and 22%.

"This may be because younger women have a more aggressive form of breast cancer or because they are being diagnosed at a later stage," said lead researcher Eileen Morgan, from the International Agency for Research on Cancer.

Not surprisingly, women with larger tumors at diagnosis had a higher risk of metastasis than those with smaller tumors.

Research presented at meetings should be considered preliminary until published in a peer-reviewed journal.

About 2.3 million people worldwide are diagnosed with breast cancer each year. This is the first study to examine how many of these patients developed advanced breast cancer, the researchers said in a meeting news release.

"Breast cancer is the most common form of cancer in the world. Most women are diagnosed when their cancer is confined to the breast or has only spread to nearby tissue," Morgan said.

"But in some women, the cancer will grow and spread to other parts of the body or come back in a different part of the body several years after the end of their initial treatment," she noted. "At this point, the cancer becomes much harder to treat and the risk of dying is higher. However, we don't really know how many people develop metastatic breast cancer because cancer registries have not been routinely collecting this data."

The analysis also suggested that rates of metastasis are lower in patients with more recent initial diagnoses than in those first diagnosed in the 1970s and 1980s.

However, some of the decrease may be due to the time lag between a first diagnosis of breast cancer and detection of metastases, according to the researchers.

This type of data is "vital" in understanding rates of advanced breast cancer worldwide, said Shani Paluch-Shimon, a member of the conference's scientific committee and director of the Breast Unit at Hadassah University Hospital, in Israel.

Among other things, it will "help us identify at-risk groups across different populations and demonstrate how disease course is changing with contemporary treatments," said Paluch-Shimon, who was not involved in the research.

The American Cancer Society has more on breast cancer.