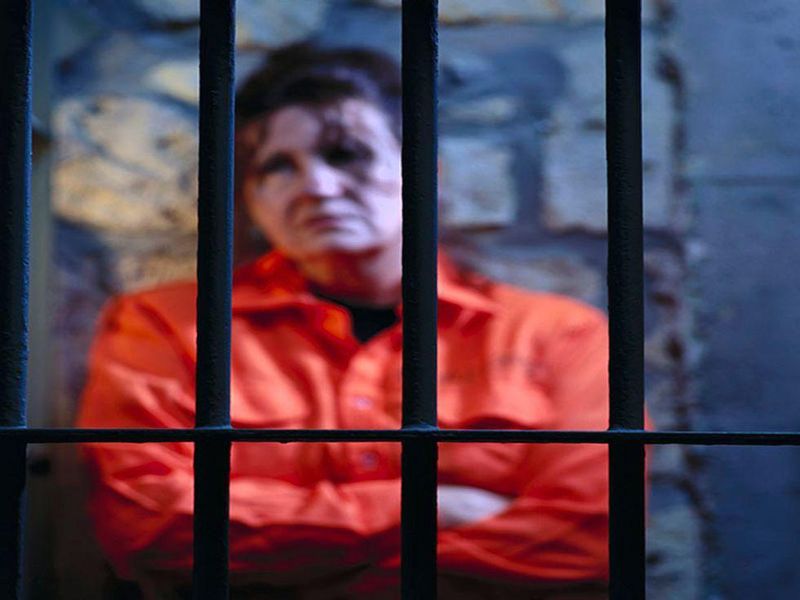 California to Pay Reparations to Victims of Forced Sterilization

California plans to approve reparations of up to $25,000 to some of the thousands of people who were sterilized decades ago by the state's government.

California will be the third state -- after Virginia and North Carolina -- to compensate victims of the so-called eugenics movement that peaked in the 1930s, the Associated Press reported. Supporters of the movement believed it was beneficial to prevent people with mental illnesses and physical disabilities from having children.

While California sterilized more than 20,000 people before its law was repealed in 1979, only a few hundred are still alive, the AP reported. The state has set aside $7.5 million for the reparations program.

The state's proposal would also pay women the state coerced to get sterilized while they were in prison, some as recently as 2010. While all of the women signed consent forms, officials in 39 cases did not do everything that was legally required to obtain their permission, the AP reported.

"We must address and face our horrific history," Lorena Garcia Zermeño, policy and communications coordinator for the advocacy group California Latinas for Reproductive Justice, told the AP.

California's forced sterilization program began in 1909, following similar laws enacted in Indiana and Washington. It was by far the largest program, accounting for about a third of everyone sterilized in the United States under those laws, the AP said.

California's law was so prominent that it inspired similar practices in Nazi Germany, according to Paul Lombardo, a law professor at Georgia State University and an expert on the eugenics movement.

"The promise of eugenics at the very earliest is: 'We could do away with all the state institutions -- prisons, hospitals, asylums, orphanages,'" Lombardo told the AP. "People who were in them just wouldn't be born after a while if you sterilized all of their parents."

Just a few hundred of the people sterilized under California's old eugenics law are still alive today, according to research conducted by the Sterilization and Social Justice Lab. Advocates estimate more than 600 people would be eligible for reparations, including the inmates who were sterilized more recently, the AP reported.

But finding them will be difficult, with advocates predicting only about 25% of eligible people will ultimately apply for reparations and be paid, the AP said.

California's Victim Compensation Board will run the reparations program, with $2 million used to find victims through advertising and searching state records.

The University of Michigan has more on forced sterilization.