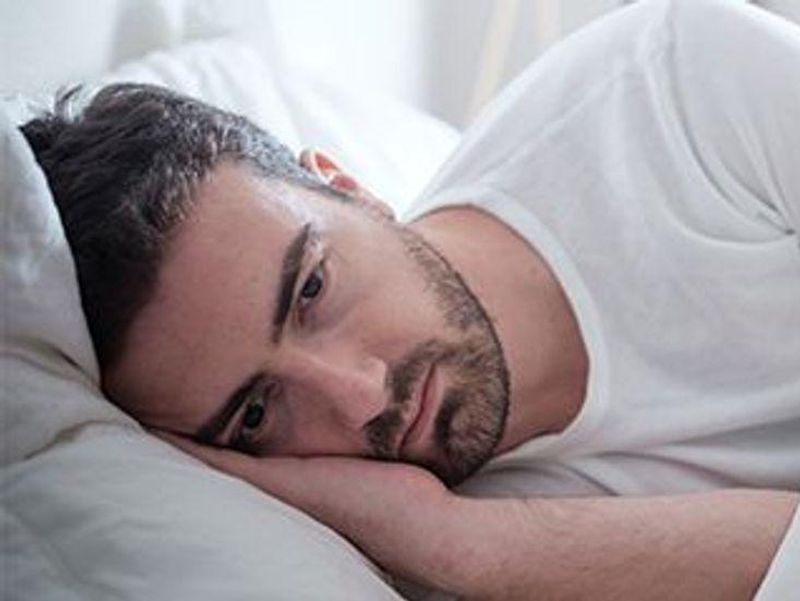 Sleepless Nights Can Quickly Mess Up Your Emotions

Groggy? Grumpy? Depressed? Just a few nights of poor sleep can take a big toll on your mental health, a new study confirms

"Many of us think that we can pay our sleep debt on weekends and be more productive on weekdays," said lead author Soomi Lee, an assistant professor in the School of Aging Studies at the University of South Florida.

"However, results from this study show that having just one night of sleep loss can significantly impair your daily functioning," Lee said in a university news release.

The researchers assessed the effects of getting less six hours of sleep a night, which experts say is the minimum that average adults require for optimal health.

The study included nearly 2,000 middle-aged U.S. adults who were relatively healthy and well-educated. They recorded their mental and physical health in a diary for eight straight days.

About four in ten (42%) had at least one night of sleep loss, sleeping 1.5 fewer hours than their typical amount.

These mental and physical issues remained elevated until participants had a night's sleep of more than six hours, according to the study.

The largest increase in symptoms occurred after just one night of sleep loss and steadily got worse until day three, said Lee.

After that point, the body gets relatively used to repeated sleep loss, Lee said. But on day six, sleep-deprived participants reported that the severity of their physical symptoms was at its worst.

About one-third of U.S. adults sleep less than six hours a night. If that becomes a habit, it's increasingly difficult for your body to fully recover from lack of sleep, according to Lee.

The findings were reported July 5 in the Annals of Behavioral Medicine.