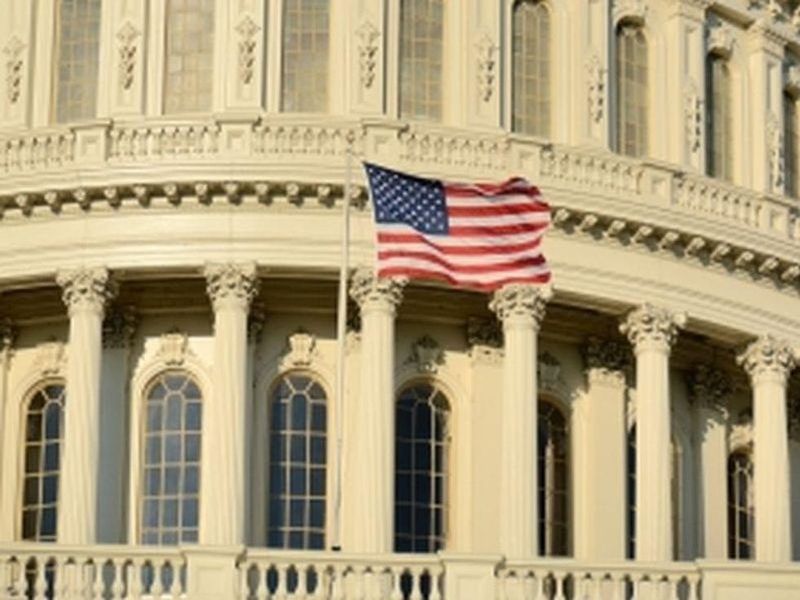 It's an issue that seems to unite Americans of all political stripes: Bills that seemingly come out of nowhere after necessary medical treatments, and that can run anywhere from hundreds to tens of thousands of dollars.

According to the Associated Press, about 1 in every 5 emergency care visits and 1 in every 6 inpatient hospital admissions will result in a surprise bill. Many of them arise from care involving a high-demand -- but out-of-network -- physician or anesthesiologist who may stay out of insurance networks to maximize their incomes.

However, the Biden Administration signaled on Thursday that it was pushing forward with legislation that began life in the Trump era.

The proposed protections, issued by four federal agencies, would more clearly outline charges to be expected during medical emergencies and offer protections to consumers for charges from out-of-network doctors working at an in-network facility.

"It's about getting good health care at a good price for all Americans -- it's a bipartisan effort," Health and Human Services Secretary Xavier Becerra told the AP. His department is working on the issue with the Treasury, the Labor Department and the federal government's personnel agency.

"You will no longer be stuck in the middle of a payments dispute because you were blindsided by a charge you weren't expecting," Becerra said.

Included in the legislation:

The new protections are, under law, required to go into effect by Jan. 1. In the meantime, many groups, including those advocating for patients, are poring over the new 400-page document.

"They are clearly pulling out the stops to get this implemented in a timely manner," Karen Pollitz, a health insurance expert with the nonpartisan Kaiser Family Foundation, told the AP. "We know this has been a problem that people put at the top of their list of worries."

Will the new system work in real life? Only time will tell, Pollitz said, noting that millions of surprise bills land in patient's mailboxes and email inboxes each year.

"Even if 90% of them are handled perfectly the first year, you could still have hundreds of thousands that go through to the patient," she said.

The Biden Administration is allowing 60 days of public comment on the new rules.

There's more on surprise medical bills at The Commonwealth Fund.