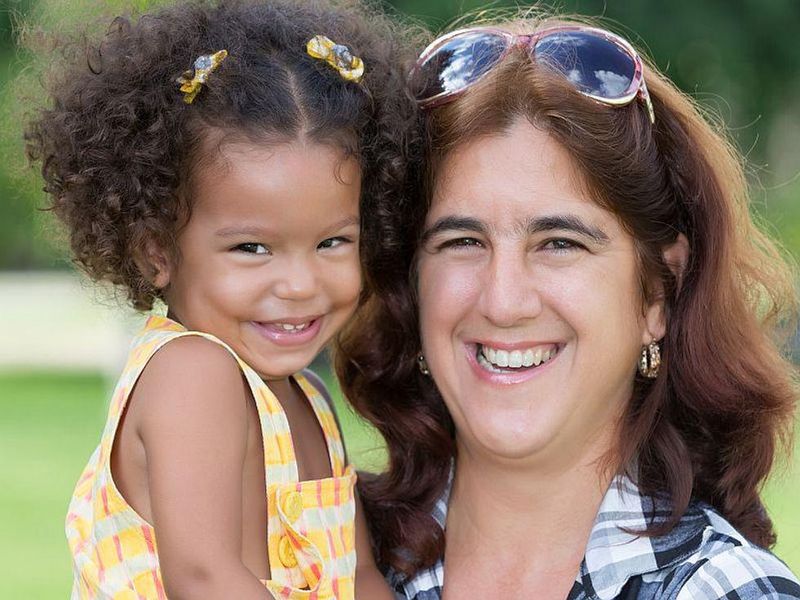 The first-of-its-kind study included 126 U.S.-born 5-year-olds who were exposed to Spanish at home from birth, along with varying amounts of English.

Researchers found that the kids not only learn English reliably, their total language knowledge is greater to the degree that they also acquire Spanish.

"We found that early in development, children who hear two languages take a little longer to acquire each language than children who hear only one language; however, there is no evidence that learning two languages is too difficult for children," said study leader Erika Hoff, director of the Language Development Lab at Florida Atlantic University.

The study found that kids with the most balanced bilingualism were those who heard the most Spanish at home and whose parents had high levels of education in Spanish. And, researchers found, the youngsters' English skills were not worse than those of English-dominant children.

Kids in Spanish-speaking homes who are also exposed to English from infancy tend to become English dominant by age 5, according to the study, which was recently published in the journal Child Development.

Researchers said the study should reassure parents and teachers who worry that speaking Spanish at home will interfere with a youngster's acquisition of English.

More than 12 million kids in the United States hear a language other than English at home from birth. More than two-thirds hear English as well, and they reach school age with varying levels of proficiency in two languages.

The American Academy of Pediatrics has more on children in bilingual families.