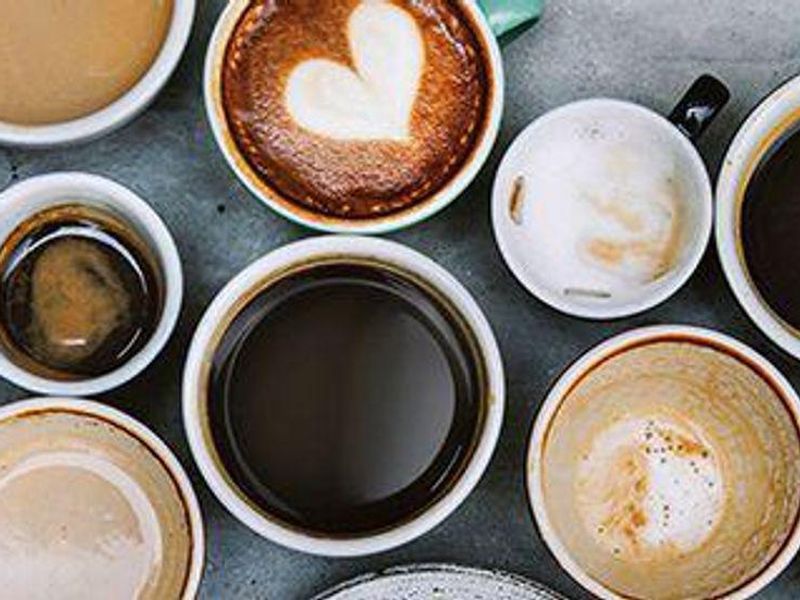 Coffee Could Perk Up Your Liver

Want to be good to your liver? Pour yourself another cup o' joe.

British researchers report that coffee of all kinds may reduce your risk for chronic liver disease.

Whether your java jolt is caffeinated or decaffeinated, ground or instant, makes no difference in its apparent power to ward off all sorts of liver disease -- as long as you have three to four cups a day, researchers say.

"All types of coffee seem to be protective against severe liver disease," said senior researcher Dr. Paul Roderick, a professor of public health at the University of Southampton. "But further research is needed before we can recommend to the public starting to drink coffee or increasing the amount for liver health reasons."

He emphasized that this study doesn't prove coffee prevents liver disease, only that there appears to be a link.

"One has to be careful in extrapolating from observational studies to say there is a causal relationship between coffee and liver disease," Roderick said. "Other attributes of coffee drinkers might be associated with liver disease risk, and we may not have taken these into account."

But the study does add to evidence that coffee is protective, despite the different chemical composition of various types, he said.

What's not known is which ingredients in coffee may protect the liver, he said.

"Coffee is a complex substance, and we don't want to over-speculate on the different mechanisms," Roderick said.

He said it's not clear if coffee may prevent liver damage in the first place or instead its progression to more severe forms.

"Given the global scale of liver disease, this is an important area for research," Roderick added.

Liver disease rates are steadily increasing and account for an estimated 2 million deaths a year worldwide, according to the Journal of Hepatology.

For the study -- which received no funding from the coffee industry -- Roderick's team used U.K. Biobank data on nearly 500,000 people with "known coffee consumption" who were followed for a median of about 11 years. Median means half were followed longer, half for less time.

More than 5,400 participants developed chronic liver disease or a build-up of fat in the liver known as fatty liver disease, and more than 180 developed liver cancer.

The biggest benefit was seen among devotees of ground coffee, which has high levels of kahweol and cafestol, natural chemical compounds from coffee beans. Both have been shown to protect against chronic liver disease in animals. However, instant coffee, which has low levels of kahweol and cafestol, also reduced the risk of chronic liver disease, researchers said, implying that there may be a complex relationship between various ingredients in coffee.

Dr. David Bernstein, director of the Sandra Atlas Bass Center for Liver Diseases at Northwell Health in Manhasset, N.Y., said several studies have found coffee is good for the liver.

"But this is the first study to show that the effect was seen in both caffeinated and decaffeinated coffee drinkers and that ground coffee provided a greater benefit than instant coffee," he said.

The British authors noted that coffee is readily available and that these findings suggest it may be a potential preventive treatment for chronic liver disease.

"I agree," Bernstein said. "While this study does have some limitations, its findings are important, and while further study of coffee as a hepatoprotective agent is needed, perhaps it is time for physicians to consider recommending its use to patients at risk for chronic liver diseases."

The findings were published online June 21 in the journal BMC Public Health.

For more on coffee and health, see what Harvard University offers.