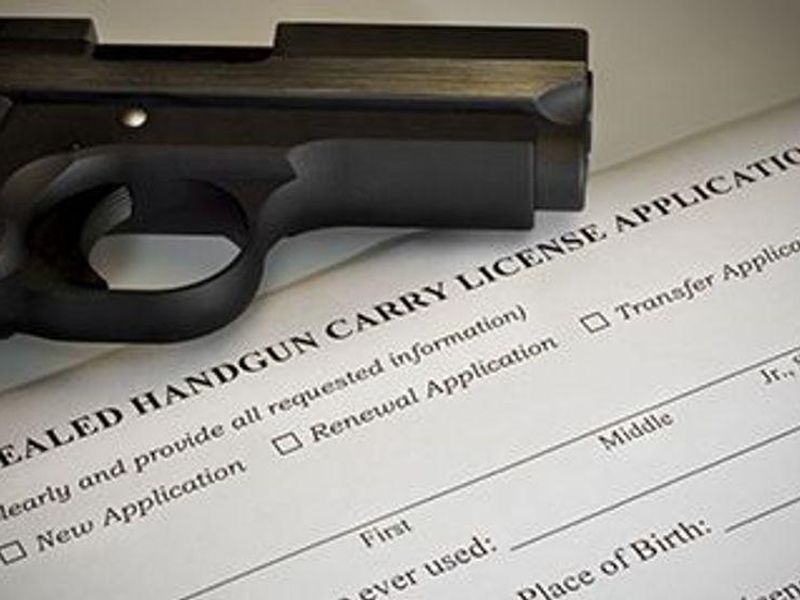 A rising number of young Americans, including children, are taking their own lives using firearms, a new study finds.

Researchers found that between 2008 and 2018, gun suicides showed an "alarming" increase among Americans aged 5 to 24. And while those suicides remain rare among children, the rate among kids under 15 quadrupled during the study period.

It's well known that youth suicide has been climbing in the United States. Last year, a U.S. Centers for Disease Control and Prevention report documented a 57% increase in suicides among 10- to 24-year-olds between 2007 and 2018.

The new study looked specifically at suicide by firearms, which account for more than half of suicide deaths in the United States, according to the American Foundation for Suicide Prevention.

"We wanted to open people's eyes to the fact that this is happening," she said.

The reasons for the trends, however, are unclear.

"These are just descriptive data," Wood said. "They don't tell us the 'why.'"

But there are likely multiple reasons - possibly a combination of worsening mental health among young Americans, broader access to guns and other factors, she added.

The findings highlight the fact that guns are a public health issue, according to Dr. Ken Duckworth, chief medical officer at the nonprofit National Alliance on Mental Illness in Arlington, Va.

"We know that access to firearms is a risk factor for suicide," Duckworth said.

"We've known that youth suicide is on the rise," he said. "This is looking at the means."

The findings - published recently in the Annals of Public Health and Research - are based on CDC data collected between 1999 and 2018.

During the early part of that period, Wood said, firearm suicides among young Americans were going down.

That squares with what studies, including the CDC report, have found for youth suicide in general. The explanations have remained elusive, though various theories have been put forth, including a role for social media.

When it comes to gun suicides, it's obvious the issue of firearm access has to be addressed, according to Wood's team.

Ignoring the role of guns, they write, would be akin to ignoring cigarettes in the fight against lung cancer.

For parents, Duckworth said, the most important thing is to seek help for any depression symptoms their children are experiencing, and to assure their kids they can always talk to them.

If there is a firearm in the home, he added, safety precautions become even more vital.

Wood said parents with any concerns about their child's mental health can talk to their pediatrician and look into local community resources.

The research dovetails with the publication of a new CDC study June 11, reporting that the suicide attempt rate has leapt by as much as half among teenage girls during the coronavirus pandemic.

The CDC researchers said emergency room visits for suspected suicide attempts by 12- to 17-year-old girls rose 26% during the summer of 2020 and by 50% during winter 2021, compared with 2019. Emergency department trips related to suspected suicide attempts among boys in that age group and young adults aged 18 to 25 remained stable during the pandemic.

Duckworth said other studies have documented a particularly large mental health toll from the pandemic on young Americans.

But, he added, there is a long lag time to get reliable data on suicides.

The National Alliance on Mental Illness has more on suicide prevention.