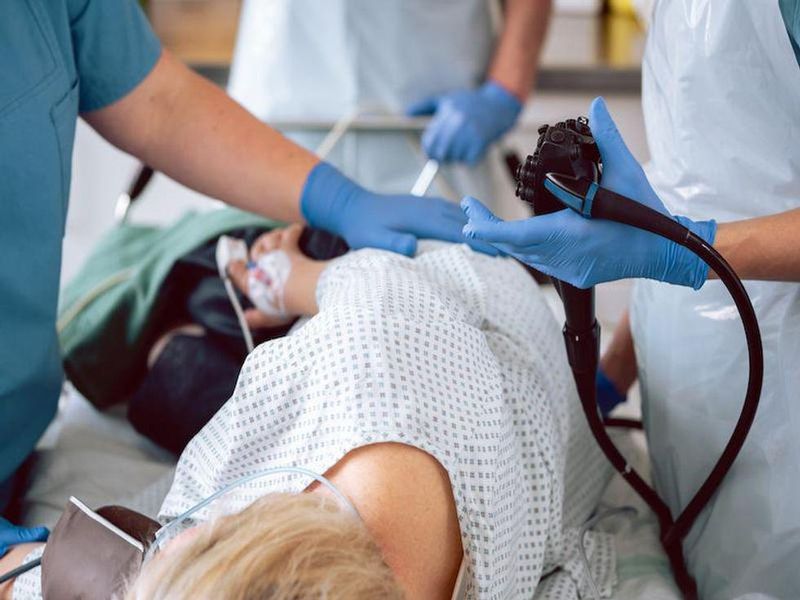 Colonoscopy After 75: A Potential Lifesaver for Most

If you're over 75, being screened for colon cancer could save your life, a new study says.

This week, the influential U.S. Preventive Services Task Force lowered the recommended age to begin colon cancer screening from 50 to 45 for people without a family history of colon cancer, but did not change its advice to halt routine screening at age 75.

After that age, the decision to be screened can be based on a person's health and risk factors, but there has been little firm evidence for or against the recommendation to stop routine screening at age 75.

"Until now, there really weren't clear data to help us decide whether patients should be screened after age 75," said co-investigator Dr. Andrew Chan, chief of the Clinical and Translational Epidemiology Unit at Massachusetts General Hospital.

"These are the first empirical data that really demonstrate that there is value in continuing screening past age 75 for many individuals. But the key take-home message is that screening should be tailored according to individual risk factors," Chan said in a hospital news release.

To get answers, Massachusetts General Hospital researchers analyzed data on colon cancer cases and deaths among more than 56,000 participants who were followed from 1988 through 2016 in two large U.S. health studies, and reached age 75 during follow-up.

Among people who were screened for the first time after age 75, the rates were 49% and 37% lower, respectively, than among those who were never screened.

But people older than 75 with heart disease, diabetes or three or more other health conditions didn't get significant benefits from colon cancer screening after age 75, according to the study published May 20 in the journal JAMA Oncology.

Colon cancer screening is most commonly performed with either colonoscopy or sigmoidoscopy.