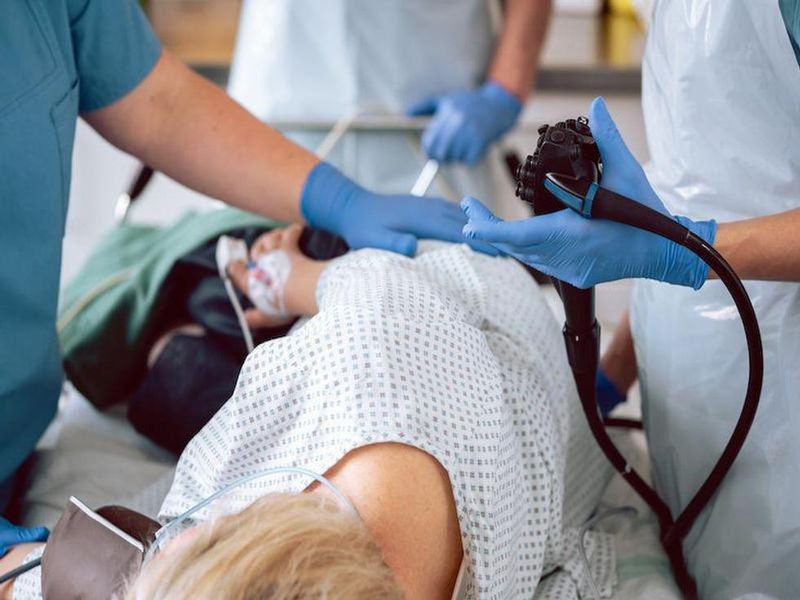 A lot of people think of age 50 as the magic number for getting a first colonoscopy, but earlier is better, a prestigious U.S. expert panel now says.

Based on evidence that younger people are being diagnosed with colon cancer and would benefit from screening, the U.S. Preventive Services Task Force (USPSTF) is moving the recommended age for colon cancer screening from 50 to age 45.

Though the USPSTF is an independent, volunteer group of health experts in a range of specialties, its recommendations carry weight. For example, the Affordable Care Act linked USPSTF recommendations with its insurance coverage requirements.

The task force does not have enough evidence to show benefits to moving the screening age even lower, Wong said, but called for additional research.

The American Cancer Society was already recommending screening this younger age group, having altered its recommendations in 2018 to include those age 45 to 49.

The changing USPSTF recommendations will be mean less confusion about which recommendation to follow as well as insurance coverage for screening at an earlier age, said Robert Smith, senior vice president of cancer screening for the American Cancer Society.

"We want doctors and the public to recognize the value of starting screening at age 45, instead of putting it off until age 50 or even later, which frankly many people do," Smith said. "It's not as if everybody immediately begins screening at age 50. They commonly put it off until their middle 50s."

By some estimates, one-quarter to one-third of people in the already recommended age group of 50 to 75 aren't getting their screening on time, even though colon cancer is the third-leading cause of cancer death in the United States.

"This recommendation of screening for colorectal cancer is a critical preventive measure for all people ages 45 to 75 to help them live longer and healthier lives," Wong said.

Noting Black adults have particularly high rates of colon cancer and are more likely to die from the disease, the task force encouraged doctors to reach out to their Black patients to be sure they're screened regularly.

Also, people should talk to their doctors if they have a change in bowel habits, blood in their stools or darkening stool, which can be a sign of bleeding, Smith said.

"We can prevent this disease through screening and we can find it early," Smith said.

There isn't one answer for why more younger people are getting colon cancer, Smith said. An editorial accompanying the new recommendations -- published May 18 online in the Journal of the American Medical Association -- said risk can be reduced through diet and lifestyle changes.

Nearly 53,000 Americans will die of colon cancer this year, the task force estimates.

The USPSTF did not change its recommendations for older adults, ages 76 to 85.

"We recognize that the benefits and harms depend on an individual's overall health, whether or not they've been screened before that and their personal circumstances and preferences. So we recommend that people in this age group should talk with their clinician about whether screening is right for them," Wong said.

The American Cancer Society has more on colon cancer screening.