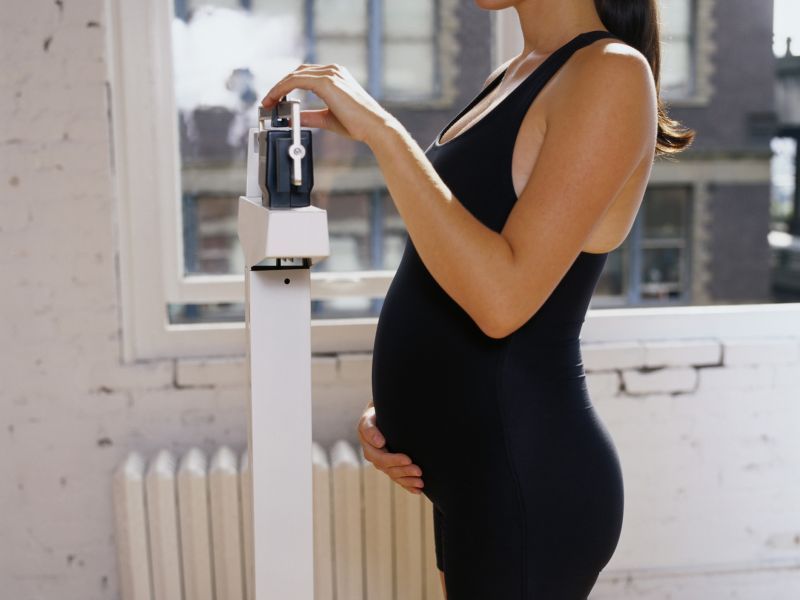 Even Secondhand Smoke in Pregnancy Might Raise Baby's Breathing Risks

Infants exposed to secondhand smoke in the womb and early childhood are likely to have weaker lungs, a new study suggests.

The finding is based on levels of blood cotinine during pregnancy and childhood; blood cotinine is the result of the body processing nicotine. Harvard Medical School researchers tied increased levels of the byproduct with reduced lung function at age 6.

They noted that the reduction in lung function occurs even with minimal amounts of smoking.

"Most of the exposure, especially during pregnancy, was secondhand," said lead author Dr. Hanna Knihtilä. "This suggests that even small amounts of exposure from secondhand sources can have detrimental effects on children's lung function."

Knihtilä is a research fellow at Harvard Medical School and Brigham and Women's Hospital in Boston.

The study included 476 mother-child pairs. Blood cotinine levels were measured twice during pregnancy and again when the child was 1, 3 and 6 years of age. From that, researchers estimated the tobacco smoke exposure. Children's lung function was also measured at age 6.

Fourteen percent of the mothers said they were current smokers and 22% said there were other smokers in the household.

Mothers' own smoking as well as that in the household increased their cotinine levels during pregnancy and in their children, the researchers found.

The findings are scheduled for presentation Tuesday at an online meeting of the American Thoracic Society. Findings presented at medical meetings are considered preliminary until published in a peer-reviewed journal.

"We hope that our study serves as objective data for health care providers and families to advocate for minimizing tobacco smoke exposure from pregnancy to childhood to improve lung health among children," Knihtilä said in a society news release.

For more on smoking during pregnancy, visit the March of Dimes.