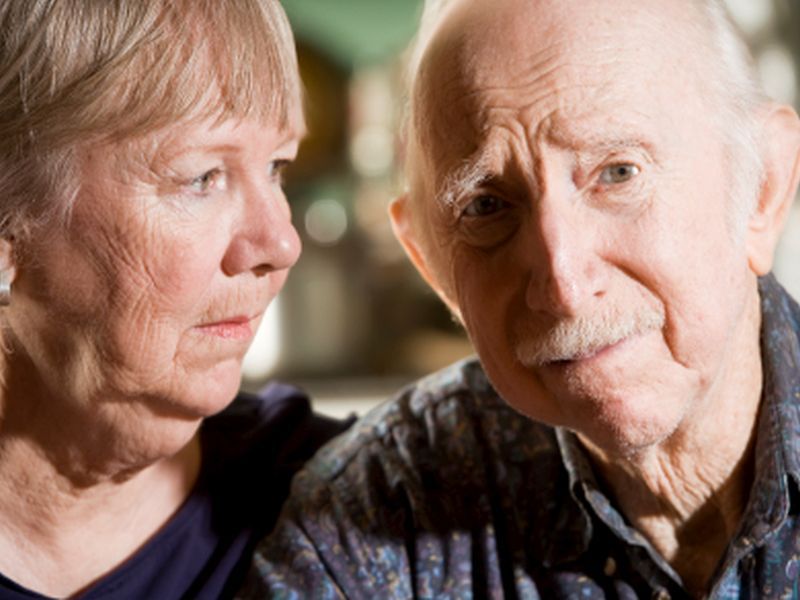 Couples share a lot together, but heart disease wouldn't be on any couples' list. However, new research out of China shows that if your spouse has heart disease you're likely at high risk for it, too.

"We found that an individual's cardiovascular disease risk is associated with the health status and lifestyle of their wife or husband," said Chi Wang, research fellow at the Heart Health Research Center in Beijing.

Wang and colleagues believe that while the findings came from a study done in China, they probably would apply worldwide.

"The results of this study are not surprising, since we know that cardiovascular disease is influenced by both genetic and environmental factors," said Dr. Michael Goyfman, who directs clinical cardiology at Long Island Jewish Forest Hills, in New York City.

"We can assume that couples tend to share many environmental factors, including where they live, what they eat, etc. If one smokes, the other may be at least exposed to secondhand smoke," he said.

In the new study, Wang's group surveyed more than 5,000 heterosexual couples older than 45 living in seven regions of China from 2014 to 2016. They were asked about their health, lifestyle and heart disease risk factors.

A man's risk of heart disease was highest if his wife had a history of stroke, obesity or smoking.

The prominent role that women play in a family's diet could help explain the gender-based findings, the researchers said.

The study will be presented May 17 at the annual meeting -- conducted virtually this year -- of the American College of Cardiology (ACC).

"In addition to sharing lifestyle factors and socioeconomic environment, our study suggests the stress of caring for a spouse with cardiovascular disease may contribute to increased cardiovascular risk," Wang said in an ACC news release. "Our finding indicates caregivers' health should be monitored as well as that of their spouse in the community and primary care setting."

For his part, Goyfman said that while sharing unhealthy habits might trigger heart disease in couples, the opposite is also true.

The new study "may encourage couples to engage in healthier behaviors together, including diet and exercise" to prevent or reverse heart disease, he said.