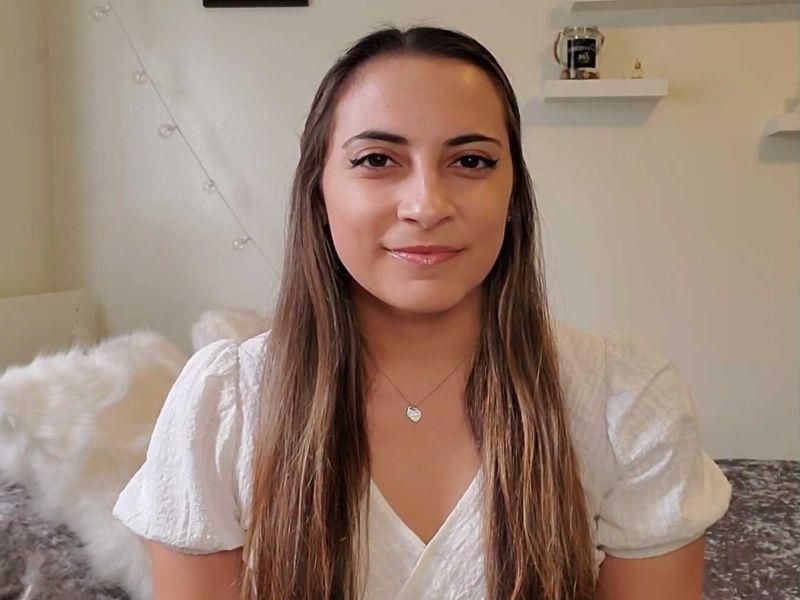 Many Employees Have Mixed Feelings as Offices Reopen

Bye-bye Zoom meetings: As America begins to emerge from the pandemic, many companies are welcoming employees back into physical work spaces.

But Taylor Villanueva, an entrepreneurship specialist at the Girl Scouts of Orange County, counts herself among the millions of Americans who might be feeling just a little anxious about that transition.

"Initially, I was concerned, but I got both of my vaccine doses a while ago so that made me feel a lot better," she said. "Also, we're still taking measures to keep everyone safe. So we're going to still wear masks, we're going to distance, and there are rules about when you can take off your masks."

Villanueva started her job during the pandemic, and she's met some of her coworkers one at a time at various events. But the idea of them all going to the office in person on July 5 -- their official return date -- feels overwhelming.

"I don't think it's necessarily what our organization is doing that's making me nervous," Villanueva said. "I think just being around people, in general. Now I'm kind of accustomed to staying away from people, not getting too close, and just kind of extra cautious about what I touch and staying clean. And since I've been working from home for a long time now, I like it. It will be a huge change to go back completely."

Claudia Hellstrom, the operations manager at Amuse, a marijuana delivery company in Los Angeles, is also returning to in-person work soon. Like Villanueva, she isn't concerned about the virus as much as she wonders how the change will disrupt her work/life balance.

Now, Hellstrom said she'd rather keep working from home if she had the option and if the majority of her coworkers were doing the same.

Hellstrom and Villanueva are not the only American workers feeling uneasy about a return to the office life.

Dr. Kimberly Quinn, a psychology professor at Champlain College and coordinator for the Wellbeing and Success program at the Burlington, Vt.-based school, said it's understandable why even the most extroverted folks might be uncomfortable with venturing out.

"There's really two anxieties," she said. "There's the type of person who's afraid to catch the 'rona still, so they have anxiety about going out, and re-entering and catching this virus. And then the other type is sort of a combination of those who've become really sensitized to stimulation by all the isolation. When we're isolated and cloistered, things become a much bigger deal very quickly. So that's the fear of a lot of people -- will I be able to interact properly? Some of the smallest interactions, things that we take for granted like getting coffee, have become overwhelming for some people. It's like fear of fear."

"I think it's the anxiety of the unknown," she said. "It's like, how am I going to do this? What is my work going to do? How is my work going to change? And if you think about it, people who have been working remotely for a year now have to make another adjustment. I remember one of my supervised psychology trainees was saying, 'Oh, now I have to wake up at eight o'clock. And I used to just wake up at five minutes to nine to see my nine o'clock patient.'"

To alleviate some of the work-related fears, Chang recommends sticking to a schedule.

"Get back into a routine," she said. "It doesn't necessarily have to be the routine you used to have pre-COVID, but just a routine of getting up and sort of setting yourself into the mindset."

Chang said it's also important for people to remember that they're not alone in their feelings. She recommends seeing a therapist if the idea of working in person feels too overwhelming.

Fortunately, many companies are aware of their employees' concerns and are working to accommodate changed habits and mindsets. Some companies, like Apple and Salesforce, are offering the ability to work from home indefinitely, while others like Ford and JP Morgan Chase will allow employees to come into the office less frequently.

An overall upside, said Chang, is a newfound valuation of physical and mental health.

"I think with the pandemic, people are talking more about the importance of interpersonal interaction and overall well-being," she said. "I do see that companies are making more efforts. If you think about it, like job satisfaction, you want your employees to be happy, and therefore more productive and motivated. So it's sort of a win-win."

Visit the Occupational Safety and Health Administration for more on returning to the workplace after the pandemic.