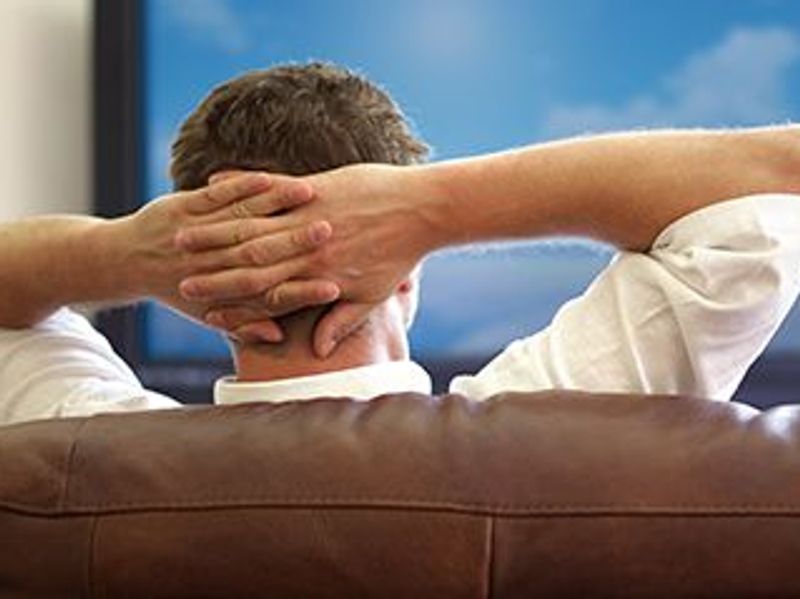 'Couch Potato' Lifestyles Cause Up to 8% of Global Deaths: Study

In a new study, researchers analyzed 2016 data from 168 countries. They found the proportions of non-communicable diseases attributable to physical inactivity ranged from nearly 2% for high blood pressure to more than 8% for dementia.

Physical inactivity was defined as less than 150 minutes of moderate-intensity or 75 minutes of vigorous-intensity physical activity per week.

However, middle-income countries have the highest number of people at risk from inactivity because of their larger populations. This means they account for 69% of all deaths and 74% of heart disease deaths associated with physical inactivity worldwide.

In fact, 80% of non-communicable disease deaths occur in low- and middle-income countries.

The lowest rates are in countries in sub-Saharan Africa, Oceania and East and Southeast Asia, according to the study. The results were published online March 29 in the British Journal of Sports Medicine.

This is an observational study, so it can't establish cause and effect. But the "public health burden associated with physical inactivity is truly a global issue that will require international collaboration to mobilize change and achieve these public health goals," the researchers said in a journal news release.

In 2018, the World Health Assembly set a goal of reducing worldwide levels of physical inactivity by 15% by 2030.