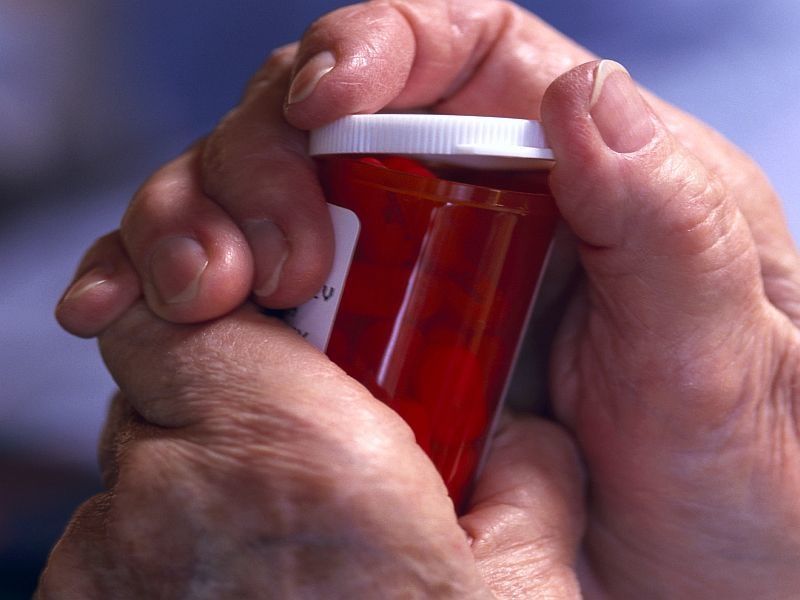 The drugs -- called glucagon like peptide-1 receptor agonists or GLP-1 RAs for short -- are effective in treating type 2 diabetes and obesity and in reducing heart disease. But some previous studies have suggested a possible link between them and breast cancer.

To evaluate a possible link between the drugs and breast cancer, researchers reviewed 52 randomized controlled trials that compared GLP-1 RAs with other diabetes or weight-loss drugs or placebos. The studies included 90,360 adults who were overweight, obese or who had prediabetes or diabetes.

The studies had a minimum follow-up of 24 weeks and reported at least one event of breast cancer or benign breast tumor.

Treatment with GLP-1 RAs was not associated with either increased rates of breast cancer or benign or precancerous breast growths, compared to placebo and other drugs studied, the study concluded.

"GLP-1RAs can be used as adjunct to diet and exercise in subjects with type 2 diabetes and those without type 2 diabetes and excess weight, without an increased risk of breast cancer or noncancerous masses in the breast," said lead researcher Dr. Giovana Fagundes Piccoli, of Federal University of Rio Grande do Sul in Porto Alegre, Brazil.

The findings were to be presented Saturday at the virtual annual meeting of the Endocrine Society. Research presented at meetings is typically considered preliminary until published in a peer-reviewed journal.

The U.S. Food and Drug Administration has more on diabetes medicines.