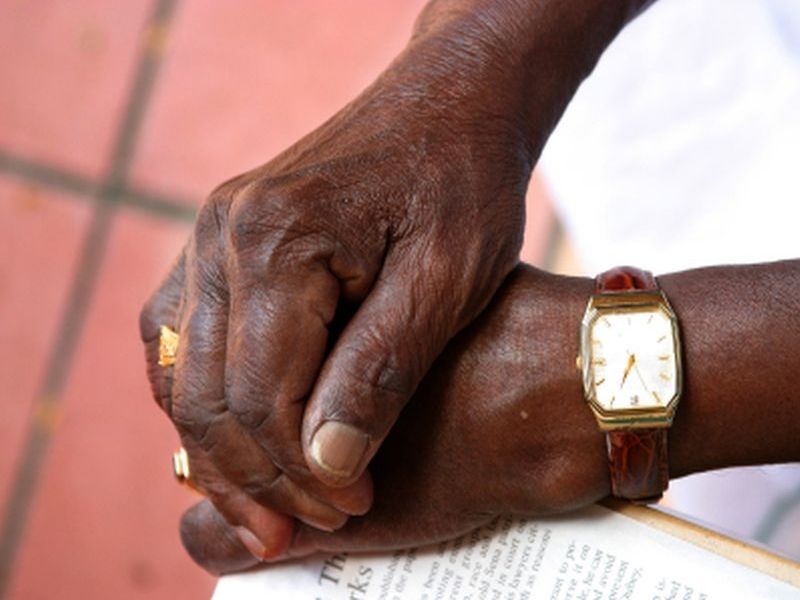 Discriminatory housing practices from nearly a century ago continue to influence a person's risk of suffering a stroke, claims a new study that reveals the legacy of structural racism in the United States.

Researchers found a 1.5% higher rate of stroke within census tracts in Columbus, Ohio, most heavily marked for "redlining," compared to neighborhoods in the city least affected by housing discrimination.

"These redlining practices that were established in the 1930s are still having health impacts almost a century later," said lead researcher Jeffrey Wing. He's an assistant professor of epidemiology with the Ohio State University's College of Public Health, in Columbus.

"We need to take ownership of that and work toward dismantling the effects of these long-established practices," Wing added.

Redlining began in the 1930s, as an unintended consequence of the New Deal's National Housing Act of 1934, which was intended to make housing and home mortgages more affordable.

The law created the Federal Housing Administration, which in 1935 directed a government-sponsored corporation called the Home Owners' Loan Corp. to survey more than 200 U.S. cities and assess the credit-worthiness of neighborhoods.

"Assessors described the neighborhood and ended up with these color-coded maps that depicted the level of perceived desirability and investment risk in neighborhoods," said co-author Helen Meier, an assistant research scientist at the University of Michigan's Institute for Social Research. "If you look at them, they're very racist, anti-immigrant and anti-Semitic."

For example, 1930s assessors said of the redlined "Alberta District" in Portland, Ore.: "The racial composition of its population is subversive, the western part having heaviest percent of foreign-born of any area in the city. This particular part being known as 'Little Russia.'"

Elsewhere, in the city's "Lower Albina" neighborhood: "This area constitutes Portland's 'Melting Pot' and is the nearest approach to a 'slum district' in the city. Three-quarters of the negro population of the city reside here and in addition there are some 300 Orientals, 1,000 Southern Europeans and Russians."

Redlined neighborhoods suffered from economic decline and neglect, Meier said. Housing reform laws passed in the 1960s and 1970s made the practice illegal, but researchers suspect the effects of this discrimination have echoed down over the decades.

To test this theory, the researchers calculated historic redlining scores for neighborhoods in Columbus, and assessed the association between those scores and 2017 stroke rates.

Higher historic redlining scores were associated with greater rates of stroke when comparing neighborhoods with the greatest and least amounts of housing discrimination, the researchers found.

These results jibe with previous research on community health, said Sterling Fulton, evaluation director of the nonprofit Center for Black Health and Equity.

"There's been extensive research that shows where you live dictates your longevity," Fulton said.

Because the tax base is lower, people in redlined neighborhoods also had fewer educational opportunities, Meier noted, and "education level is extremely tightly tied to health."

People in impoverished areas have less access to health care and are more exposed to environmental pollutants, like smog, Meier added. Cities also tended to invest less in these areas, resulting in fewer parks and places for outdoor exercise.

"If the only food that you can get is processed food at your neighborhood convenience store, you're not going to get the healthy fruits and vegetables you can get at your local grocery," Fulton said.

Higher levels of stress in these communities also lead to unhealthy habits like smoking, she added.

Wing said that cities need to invest in neighborhoods victimized by housing discrimination.

"If you grew up in an area that had been disinvested, this means these homes are continuously short-changed in terms of lower home values and less tax revenue," Wing explained. "Whether redlining is outlawed now or not, I feel like is kind of irrelevant. We know it continues to have an impact, so we need to develop new policies and new ways to support individuals in these communities to give them a chance to prosper."

Wing will present these findings next week at the American Stroke Association's virtual annual meeting. Such research is considered preliminary until published in a peer-reviewed journal.

The University of Richmond has digital copies of redlining maps for communities across the United States, including neighborhood descriptions.