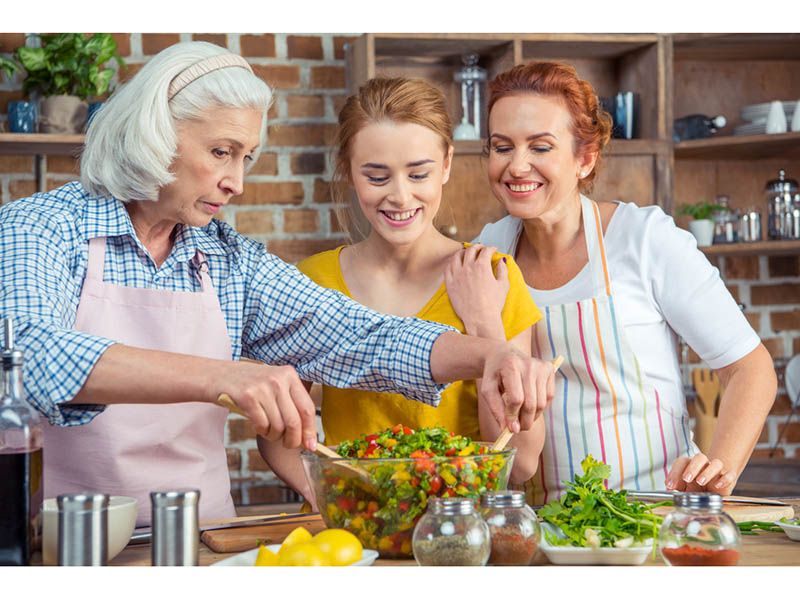 If you want to protect yourself against dementia, heart disease and cancer, you might want to get your protein from nuts instead of juicy red steaks.

"Not all protein is the same," noted senior researcher Dr. Wei Bao, an assistant professor of epidemiology with the University of Iowa College of Public Health. "Your choice of food sources matters."

In fact, specific sources of animal protein were associated with higher risks of death, heart disease, cancer and dementia.

U.S. federal dietary guidelines recommend the total amount of protein a person should eat, but not where that protein should come from, Bao noted.

"Such recommendations without considering specific protein sources may be simplistic and insufficient," Bao said. "Our findings support the need of consideration of protein sources in future dietary guidelines."

For the study, Bao and his colleagues analyzed data from more than 100,000 postmenopausal women participating in the Women's Health Initiative, a landmark long-term federal study focused on strategies to prevent disease in aging females.

At the time they were enrolled in the study, between 1993 and 1998, participants completed detailed questionnaires about their diet.

The researchers grouped the women by the amount of animal and plant protein they consumed, and tracked their health over two subsequent decades.

The researchers found that women who ate more processed meat had a 20% higher risk of dying from dementia. However, eating poultry or eggs reduced the risk of a dementia-related death by around 15%.

Egg consumption also was associated with a 10% higher risk of dying from cancer.

The findings were published Feb. 24 in the Journal of the American Heart Association.

It's not clear why animal proteins increase the risk of death from dementia, said Penny Kris-Etherton, a professor of nutrition at Penn State University.

However, Kris-Etherton firmly believes that it's never too late to adopt a healthy diet.

She noted one study out of Spain in which people aged 55 to 80 -- all at high risk for heart disease and half with diabetes -- became healthier when they started substituting plant proteins for animal proteins.

"Those people made changes at that late stage in their lives and there were benefits, still," Kris-Etherton said. "I think you can draw benefits really at any age."

Even though this study focused on women, other studies have shown that men also can benefit if they eat more plant-based food and less animal protein, Kris-Etherton added.

There's one caution, though -- even plant-based foods can be unhealthy if they're loaded with fats or sugars. Kris-Etherton noted the teenage daughters of friends who are trying a vegetarian diet in all the wrong ways.

"Be careful with some of those products because they are ultra-processed foods," Kris-Etherton said. "Many of them are made with palm oil, so they're high in saturated fat. Some of them are loaded with sodium. That's not always the healthy alternative. I'd rather have a plain grilled chicken sandwich over an unhealthy plant-based burger."

The U.S. Department of Agriculture has more about a more vegetarian diet.