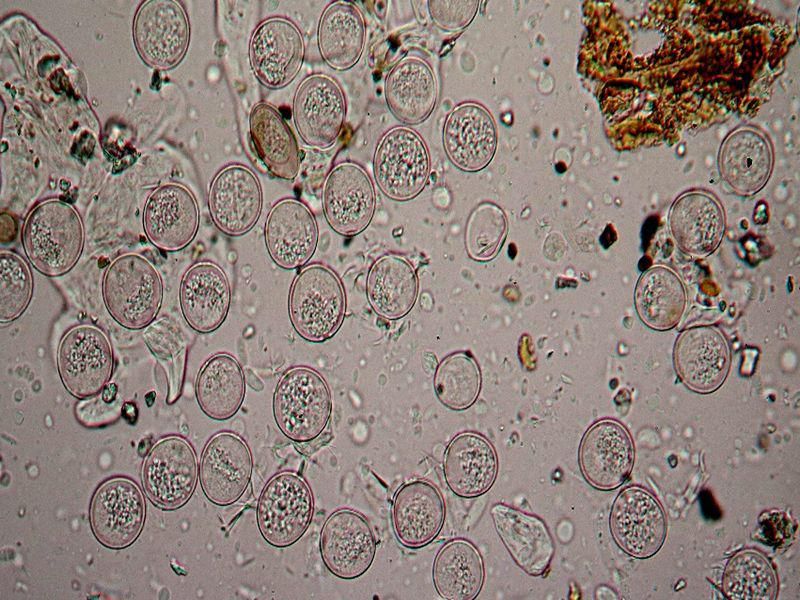 If you suffer the itchy, sneezy, wheezy consequences of seasonal allergies, you're probably painfully aware that pollen season is starting earlier and lasting longer than ever.

It's an upshot of climate change, and new research from Germany offers an explanation for this extended sneezin' season: Pollen is on the move, with early blooming spores now wafting across traditional locales and into regions where those pollen species have typically bloomed later, if at all.

"In the long run -- with climate change and species distributions changing -- we have to account for 'new' pollen species being more frequently transported to us," said study author Ye Yuan of the Technical University of Munich. He holds a professorship in ecoclimatology.

"The transport of pollen has important implications for the length, timing and severity of the allergenic pollen season," Yuan said.

Pollen has the capacity to travel hundreds of miles from its original blooming locale, Yuan and his colleagues pointed out. To find out how common pollen transport truly is, they did two analyses.

The first reviewed information gathered between 1987 and 2017 at six atmospheric data collection stations across the German state of Bavaria. The goal was to gauge changes in the start of flowering and pollen seasons.

That study found that some species of pollen -- such as those from hazel shrubs and/or alder trees -- have been generating as much as two days earlier every year. Birch and ash trees started spreading their pollen a half-day earlier, on average.

That meshes with what scientists already know about one of the clearest impacts of climate change: As temperatures rise, flowers tend to bloom earlier.

Such dynamics have extended pollen season by as much as 20 days over the past three decades, Yuan's team noted.

Similar observations were published earlier this month in the journal Proceedings of the National Academy of Sciences.

That study, led by the University of Utah, found that pollen levels in the United States and Canada had jumped 21% since 1990, and the length of pollen season had grown by three weeks.

A second analysis by Yuan's team looked at data collected from three pollen stations in Bavaria between 2005 and 2015 in order to pinpoint pollen transport patterns.

Any pollen species found before the start of local flowering was deemed to have come from far away, though researchers did not calculate how far a particular species had traveled. Species not considered native to the area were also characterized as transported pollen.

Nearly two-thirds of pollen collected was ultimately deemed not native. The researchers concluded that pre-season pollen transport was a fairly common phenomenon.

Though the study focused only on regions in Germany, Yuan said similar findings would likely be observed around the world.

He added that it's "very likely" that the pollen trends his team observed will continue "as climate change, including rising temperature and increasing CO2 levels, consistently contribute to the pollen season and pollen transport."

The research was published Feb. 25 in the journal Frontiers in Allergy.

"As climate changes [and] as weather become more extreme, additional pre-season pollen may become a very important aspect of pollen exposure and health consequences," Ziska said. "We will need to explore how similar events could be affecting pollen exposure in the U.S."

Learn more about climate change and allergies at the Asthma and Allergy Foundation of America.