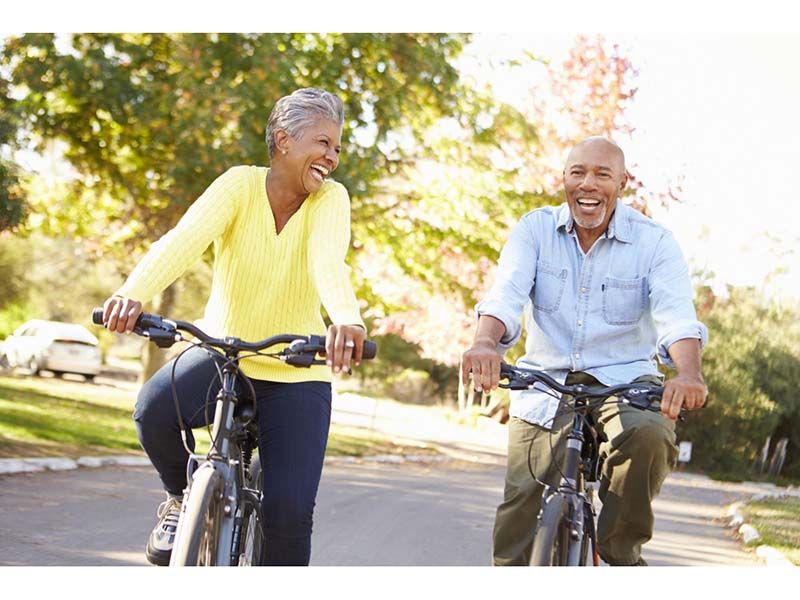 Higher levels of a certain type of immune cell may explain why immunotherapy for prostate cancer is more effective in Black men than in white men, researchers say.

The finding could lead to immunotherapy-based precision treatment for localized aggressive and advanced prostate cancer in all races.

For the study, the researchers analyzed 1,300 prostate tumor samples and found that, on average, those from Black men had higher levels of plasma cells (a type of immune cell) than those from white men.

The researchers also found that higher levels of plasma cells were associated with improved cancer survival following surgery, regardless of the patient's race.

The findings suggest that plasma cells could play an important role in prostate cancer immune-responsiveness, according to the authors of the study published Feb. 10 in the journal Nature Communications.

"If a man's prostate cancer has numerous plasma cells, we found he had improved cancer survival," said Dr. Edward Schaeffer, chair of urology at Northwestern University Feinberg School of Medicine, in Chicago.

"Our study suggests plasma cells are important in the body's response to cancer," Schaeffer added in a university news release.

Recent research suggests that Black men with advanced prostate cancer have improved survival rates with immunotherapy, but there hasn't been a way to predict which individual patients -- Black or white -- may have the best response to immunotherapy drugs.

According to study first author Dr. Adam Weiner, a Northwestern Medicine urology resident, "The finding comes at a time as researchers are discovering plasma cells may play a greater role in cancer immunotherapy than previously thought."

Weiner added that "testing for plasma cells in prostate cancer may help identify men who will benefit from immune-based treatments."

The research team is now developing clinical trials to determine if higher levels of plasma cells in prostate cancer in men of all races/ancestry can boost the effectiveness of immunotherapy and improve survival.

Prostate cancer is the second most common cancer in American men, with about 175,000 new cases and 32,000 deaths each year. The risk of death is about two times higher in Black men than in white men.

The U.S. National Cancer Institute has more on prostate cancer.