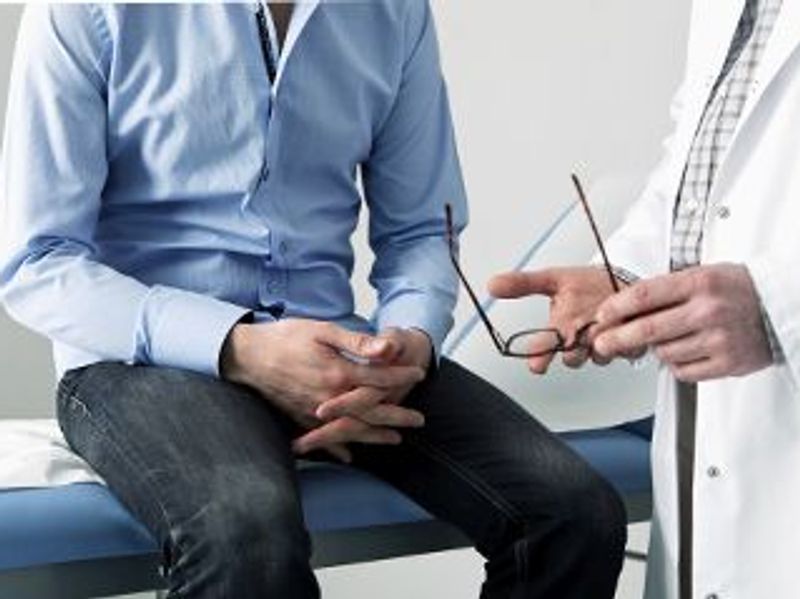 While scientists still don't know what causes Parkinson's disease, new research shows an association between a drug that some men take for an enlarged prostate condition and a reduced risk of developing the illness.

A team led by scientists at the University of Iowa, working in collaboration with researchers in Denmark and China, found that the drug terazosin and similar medications may have the potential to prevent or delay this debilitating neurodegenerative condition.

The researchers found that men taking terazosin were between 12% and 37% less likely to develop Parkinson's disease during the follow-up period than men taking another drug for an enlarged prostate called tamsulosin.

"We don't really have anything that can slow down the progression of the disease or stop the disease from progressing," said study author Jacob Simmering, an assistant professor in the College of Medicine at the University of Iowa, in Iowa City.

"We don't have any neuroprotective treatments and we've tried things and nothing's really panned out in human trials so far. There's really a critical need to have something to try to slow this down, not just to alleviate some of the symptoms, but actually make people's lives better," Simmering said.

Using data from the two different countries offered a more complete picture, Simmering said. The data are from 1996 to 2017 in Denmark and 2001 to 2017 in the United States.

"It was nice that we have two different databases that have complementary strengths and limitations, and find replication across them," Simmering said.

The research team had earlier found that terazosin could prevent or slow Parkinson's disease in animal models.

James Beck, chief scientific officer at the Parkinson's Foundation, cautioned against thinking this research would lead to a rapid solution to Parkinson's disease.

"People aren't going to go and take these drugs with the hopes that it's going to stop or cure or prevent Parkinson's disease. But that's never really the purpose, as we've talked about before, with epidemiology studies," Beck said. "It provides this guiding light for scientists to really be able to follow up and understand why they see something at a population level."

Beck said the study is part of a line of research that hypothesizes that treatments may help with glycolysis, which is part of the energy metabolism inside of a cell. For this reason, sometimes people will describe neurodegenerative diseases like Alzheimer's or Parkinson's disease as "type 3 diabetes," Beck said.

The research was partly funded by the U.S. National Institutes of Health and published online Feb. 1 in JAMA Neurology.

Though this initial study did not include women because far fewer women take the medication, it is a drug that women can take and have taken for high blood pressure, Simmering noted.

The downside of the medication is that it can lower blood pressure too far and patients can become hypotensive, Simmering said, and people with Parkinson's already are at risk of becoming hypotensive.

There may be a future trial. That would need to start by showing safety and efficacy, including for this issue, he said.

"We know it's reasonably safe, but it's always a concern," Simmering said.

The U.S. National Institute of Neurological Disorders and Stroke has more on Parkinson's disease.