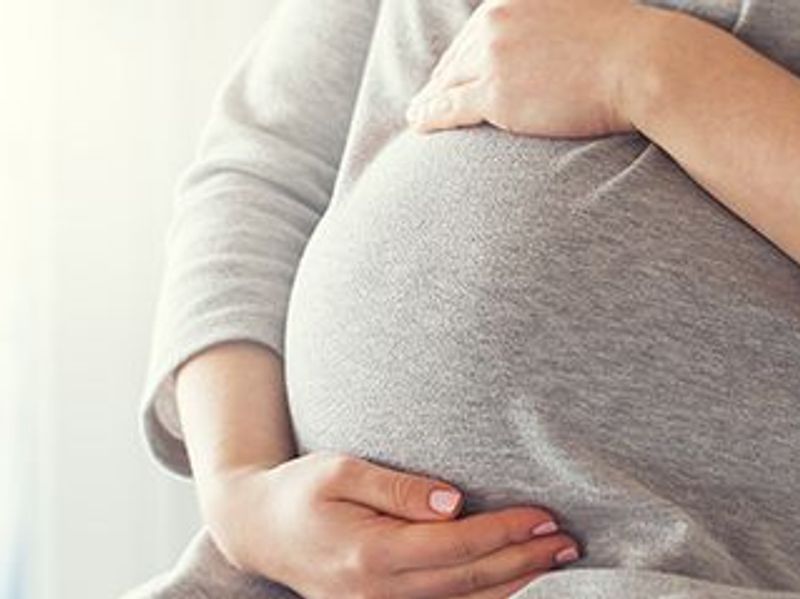 For Women Who've Miscarried, Aspirin Before, During Pregnancy Could Improve Outcomes

Could something as simple as taking a low-dose aspirin once a day guard against pregnancy loss among women who have already suffered miscarriages?

New research suggests that's the case, though exactly how low-dose aspirin helps stave off miscarriages is not fully understood yet.

But "aspirin is anti-inflammatory and in a certain subset of women, miscarriage may be the result of an underlying inflammation," noted study author Ashley Naimi, an associate professor of epidemiology at Emory University in Atlanta.

In his study of more than 1,200 women aged 18 to 40 who had a history of one or two miscarriages, those women who took low-dose aspirin (81 milligrams) five to seven days a week were more likely to get pregnant, stay pregnant and deliver a live baby. The same was seen among women who took aspirin at least four days a week.

The study was published Jan. 25 in the Annals of Internal Medicine.

The new findings run counter to a previous analysis of the same data, which found no difference in pregnancy loss among women who took aspirin or dummy pill while trying to conceive. When the researchers went back to the data and looked at whether women stuck to the daily aspirin regimen or not, they found that consistency appeared to be linked to the findings.

"Aspirin in this group of women could play an important role in reducing risk of pregnancy loss, but they have to stick with the regimen," Naimi said.

Many women in the trial did not strictly adhere to the aspirin protocol; they may have stopped taking aspirin while trying to conceive or right after they become pregnant due to side effects such as stomach irritation, nausea, vomiting and risk for bleeding, he said.

Starting to take low-dose aspirin before you become pregnant also makes a difference, Naimi said. "The beneficial effect of aspirin was stronger if women began taking it before pregnancy and weaker if they started taking it after the sixth week of gestation," he explained.

Always get the green light from your doctor before taking low-dose aspirin if you are pregnant or planning to become pregnant, Naimi cautioned, because some people may be allergic to aspirin.

The new findings were reassuring news for Dr. Sami David, an obstetrician-gynecologist specializing in infertility in New York City. David, who was not part of the new study, has been recommending daily low-dose aspirin to women seeking to become pregnant for more than 40 years.

In addition to cooling inflammation, daily low-dose aspirin likely increases blood supply to the placenta due to its blood-thinning properties, David said. The placenta supplies oxygen and nutrients to a growing baby.

"Daily low-dose aspirin is safe for mom and baby," he said.

The only downside is risk of stomach irritation, David added. "Make sure to take it with food to lower the chances that it will bother your stomach," he suggested.

In some people, aspirin use can lead to bleeding ulcers, David noted. Pregnant women undergo routine blood tests that would pick up on this, he said, and "if an ulcer develops, women will be advised to stop taking the aspirin."

The American College of Obstetricians and Gynecologists provides more on recurrent miscarriages.