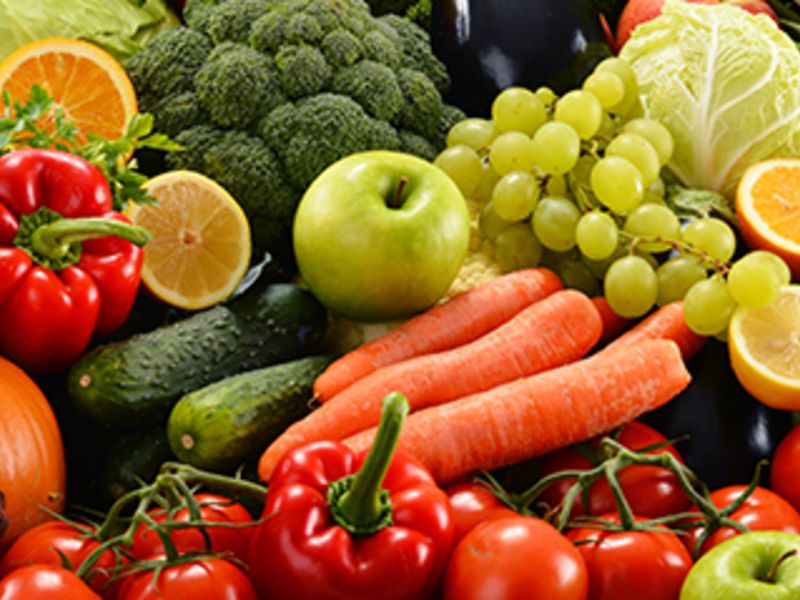 Can 2 Nutrients Lower Your Risk for Parkinson's?

People who consume high levels of dietary vitamin C and E may lower their risk for Parkinson's disease by almost a third, a new study suggests.

How might the two nutrients ward off Parkinson's? According to the European researchers involved in the new study, vitamins C and E are also antioxidants that could ward off the cell damage Parkinson's causes. Specifically, antioxidants might help counteract "unstable" molecules and the oxidative stress that can lead to a loss of a brain chemical called dopamine, which is a hallmark of the condition.

"Also, high concentrations of vitamin C are found in the central nervous system, where it has neuroprotective properties," she explained.

Hantikainen noted that this study can't prove that vitamins E and C prevent Parkinson's, only that high levels of these vitamins are associated with a lower risk of developing the disease.

"Further research is needed to confirm these findings," she said. "And it is not yet clear what the most beneficial amounts of vitamins E and C are to reduce the risk of Parkinson's disease."

Parkinson's disease is a movement disorder. It gradually reduces dopamine, a chemical in the brain, affecting speech, walking and balance. The causes aren't known, and there are no effective treatments, nor is there a cure.

For the study, published online Jan. 6 in the journal Neurology, Hantikainen and her colleagues followed nearly 44,000 adults in Sweden for an average of 18 years. None had Parkinson's at the start.

Participants completed a questionnaire at the outset about their medical history, diet and exercise, including height, weight and physical activity.

After taking into account factors like age, sex, body mass index and physical activity, people who got the most vitamins E and C had a 32% lower risk of Parkinson's disease than those who got the least.

What about getting the two vitamins from supplements?

"We were not able to investigate the effect of supplements on the risk of Parkinson's disease," Hantikainen said, but there might be good health reasons to try sourcing the nutrients from food, not pills. "High intake of some vitamins from supplements, such as vitamin E, has been linked to a higher risk of certain diseases, such as cardiovascular disease," she said.

Dr. Alessandro Di Rocco, director of Northwell Health's Movement Disorders Program in Great Neck, N.Y., reviewed the study and said antioxidants may be one of the environmental factors that protect against Parkinson's.

"We're thinking of Parkinson's like many other neurodegenerative diseases, as an interplay between genetic factors, some of which we know, most of which we don't, and environmental triggers," he said.

Di Rocco said many of his patients take supplemental antioxidants: "A lot of my patients do take vitamin E and vitamin C, and they asked me should I take them, and all I can say is that I've no reason to say no, there's no harm in doing it, and perhaps there is a benefit."

People at risk for Parkinson's, such as those with a strong family history of the disease, might also benefit from antioxidants, he said.

James Beck, chief scientific officer of the Parkinson's Foundation, said the best way to protect yourself from Parkinson's is to have a healthy lifestyle. That includes eating a Mediterranean-style diet rich in fruits, vegetables and whole grains, and getting plenty of exercise.

Although genetics play a role in Parkinson's, only 10% of cases are due to known gene mutations, Beck said.

He also noted that studies of antioxidants and the risk for Parkinson's have had mixed results.