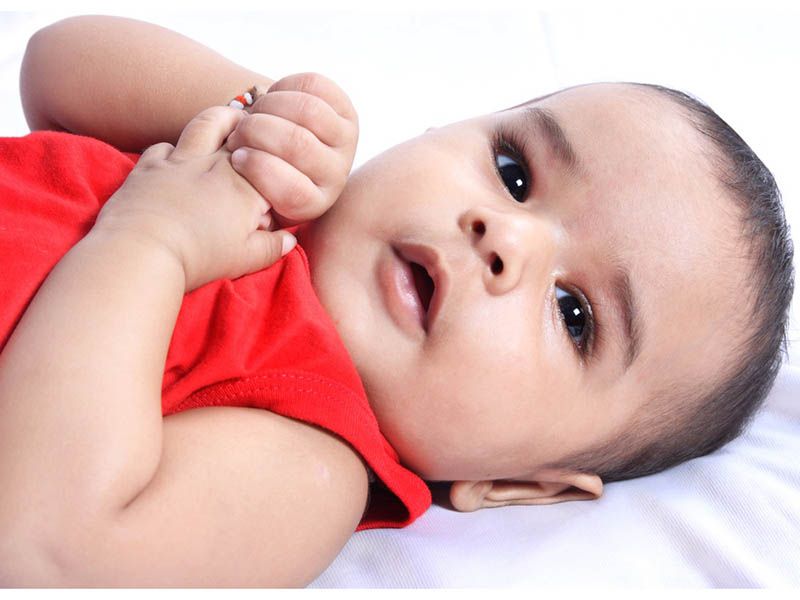 Sudden, epilepsy-related death is more common than thought in infants and children, a new study suggests.

It also found that Black and multiracial youngsters are at higher risk for what's known as sudden unexpected death in epilepsy (SUDEP).

It occurs in otherwise healthy people with epilepsy, most often when they're asleep or resting.

Researchers analyzed data on 1,769 infants and children in nine U.S. states who died suddenly and unexpectedly of natural causes between 2015 and 2017.

Of those deaths, the researchers categorized 3% as SUDEP and 1% as possible cardiac death/SUDEP.

The death rate from SUDEP was 0.26 per 100,000 live births in infants and children, 63% higher than the 0.16 per 100,000 rate previously reported, according to the authors of the study to be presented Friday at the American Epilepsy Society's virtual annual meeting. Research presented at meetings is typically considered preliminary until published in a peer-reviewed journal.

Children under 14 accounted for 73% of the deaths.

"While SUDEP is traditionally considered a more significant issue in adults, these findings add to the growing research that it is more common in infants and children than we believed, particularly for certain groups," said lead author Vicky Whittemore, program director at the U.S. National Institute of Neurological Disorders and Stroke, in Bethesda, Md.

"Physicians often don't discuss SUDEP with parents because they consider it rare and don't want to frighten them," she said. "But it's important physicians who have young patients discuss the risk with parents."

These findings can help increase awareness of SUDEP.

"This ongoing research is focused on understanding the underlying causes of SUDEP, the risk factors involved and how the brain changes over time in people with chronic epilepsy, which can contribute to SUDEP," Whittemore said. "Based on this information, prevention strategies can be developed and disseminated."

There's more on SUDEP at the U.S. Centers for Disease Control and Prevention.