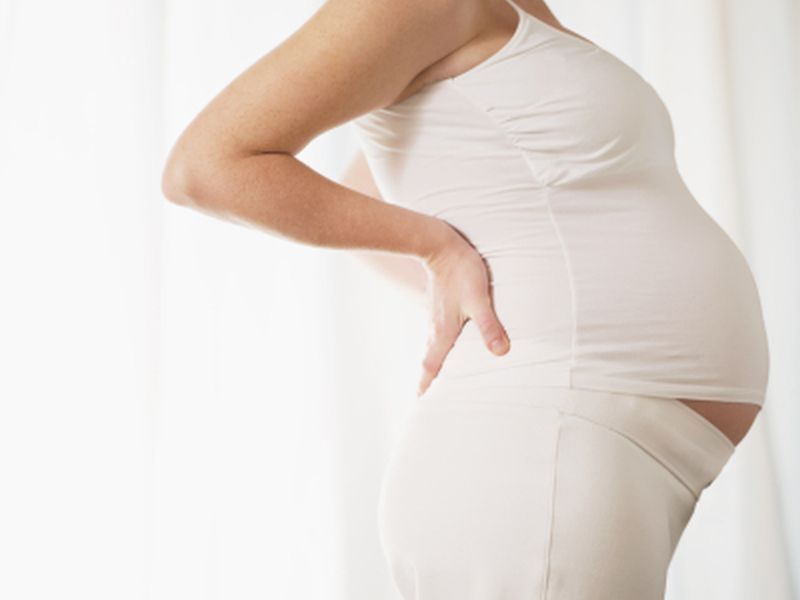 Too Many, Too Few Babies May Speed Aging in Women

Pregnancy can be exhilarating or exhausting, and sometimes both at the same time. It may not come as a surprise to a woman who has experienced pregnancy once, twice or many times, that it can age her.

New research reveals that how many pregnancies a woman has may affect just how much her body ages. And, as it turns out, women who have no babies -- or many -- seem to age faster than others, according to findings published online recently in Scientific Reports.

"There seems to be this buffering effect, that having some children, three to four, is better than having no children or having a lot of children" in terms of physiological aging, said study author Waylon Hastings. He's a post-doctoral researcher atPennsylvania State University in University Park.

But the pregnancy-related aging wasn't apparent until after menopause, which -- at an average age of 51 -- often happens decades after a woman has babies, his team noted.

"We hypothesized that perhaps these hormones that change in the course of menopause are actually buffering any negative effects of having multiple children," Hastings said. "But then after women undergo menopause, that protective effect is no longer there, so then the actual consequences come through and you're able to see them because the body isn't able to compensate for them."

For the study, the researchers analyzed data from more than 4,400 U.S. women who were part of a federal health and nutrition survey.

Hastings said they looked at biological aging in a variety of ways and got consistent results.

Dr. Owen Montgomery, a professor of obstetrics and gynecology at Thomas Jefferson University in Pennsylvania, reviewed the findings.

He said the study's strengths include its large size and its review of data in a fresh way over a long period of time. But he also cited a potential limitation.

Montgomery pointed out that a woman might decide not to have more than one child due to pre-existing health conditions such as diabetes, high blood pressure or heart disease, and those conditions could be the cause of her aging.

It can provide specific benefits, he said, including potential protection against certain cancers, such as breast or ovarian cancers. It can also improve endometriosis, a painful disorder in which tissue that is normally inside a woman's uterus grows outside it.

"There's all sorts of benefits of having children, including maybe health benefits," Montgomery said. "It doesn't address any individual woman or her choices or her family's choices, but if you want to have children then it turns out that, hey, it might be worth it."

"If you have more than four pregnancies, you begin to negate some of the benefits by adding in the additional stress," he said.

Like Montgomery, Hastings noted that women may decide to limit the number of children they have because of pre-existing health conditions that can also impact aging.

Hastings also pointed out that the study was focused on a Western population and might yield different results in other parts of the world.

"I would be interested to see how these both look in societies where having more children is the norm, and also societies where health care is maybe more centralized or universal," Hastings said. "It might be different."

The U.S. Department of Health and Human Services offers tips on healthy eating during pregnancy.