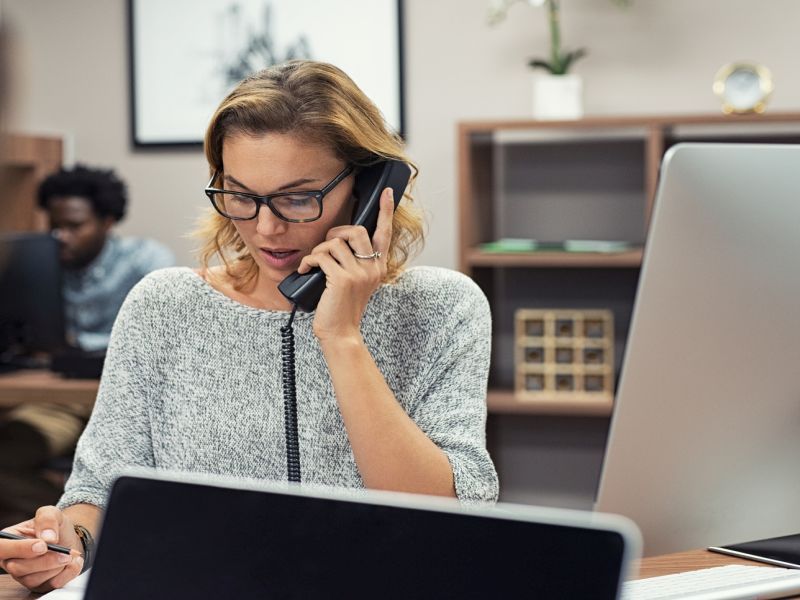 Women who work outside the home may end up with a sharper memory later in life, a new study suggests.

Researchers found that among nearly 6,200 U.S. women aged 55 and older, those who'd worked for pay in young adulthood and middle-age were less prone to memory decline, versus those who'd stayed out of the labor force.

The link was seen whether women were married or single, or had children or not.

But they also said the work-memory link makes sense: Other research has found that both mental and social stimulation may help ward off memory loss as people grow older. And a job can provide those things.

"My interpretation is that participation in the labor force is a surrogate for those other things," said Dr. Thomas Vidic, a fellow of the American Academy of Neurology, who was not involved in the study.

To Vidic, the study offers "one more piece of data" that staying mentally and socially engaged may benefit the brain late into life.

Erika Sabbath, one of the researchers on the study, made similar points.

"I think there are a lot of cognitive benefits from working," said Sabbath, an associate professor at Boston College School of Social Work.

Work can involve everything from mentally demanding tasks to managing relationships with other people, she noted, and that can do the brain good.

"With work, we often think of the health hazards there can be," Sabbath said. "But this study highlights the possible health benefits."

The study, published online Nov. 4 in Neurology, involved 6,189 women aged 55 and up who took memory tests every two years. On average, they were followed for 12 years.

That was after the researchers had accounted for a number of other factors, including race, education level and the women's social and economic conditions during childhood. In fact, the rate of memory decline was slower among working single mothers than married stay-at-home moms -- even though the latter group tended to come from "more privileged" backgrounds, the researchers found.

The results on single moms are surprising, Sabbath said. Working single mothers often face stress and financial hardships, and past research has found that they are more vulnerable to health conditions like heart disease, versus married working women.

It's possible, Sabbath said, that cognitive health is different, with work life bringing benefits even in the face of stressors.

Dr. Neelum Aggarwal, an associate professor of neurology at Rush University Medical Center in Chicago, agreed that work may boost the brain. "In the work environment, the types of activities can vary -- new skills, new interactions with team members means new ways of processing new information. This 'exercises' your brain, and the result of exercise is enhanced cognitive functioning over the life span," Aggarwal said.

There are caveats. The study looked only at declines in memory performance, and not other mental abilities, the researchers pointed out. And while waning memory can precede dementia, it's no guarantee that will be the case.

Vidic pointed to the bigger picture. Studies have linked a number of modifiable factors to the risk of memory decline and dementia later in life. In general, he said, it's thought that a healthy diet, regular exercise, not smoking and controlling cardiovascular risk factors -- like high blood pressure and diabetes -- all promote better brain health.

As for mental and social stimulation, Vidic noted, paid work is not the only source. It's possible volunteer work and community involvement, for example, could provide benefits, too.

"I think the take-away is that what we do in early adulthood and middle-age affects our health later in life," Vidic said. "You don't want to wait until you're 80 to make changes."

The Alzheimer's Association has advice on protecting brain health.