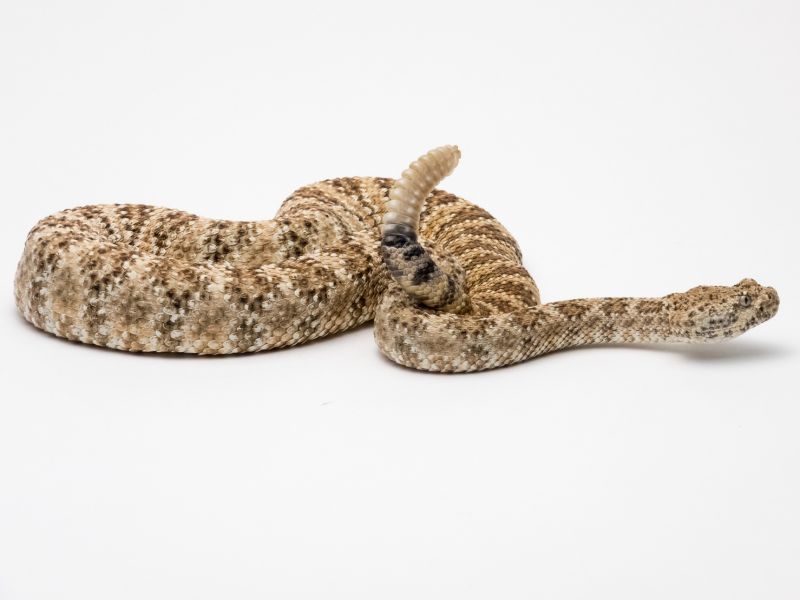 Cats, Dogs and Snakebite: One Pet Has an Advantage

One reason why cats have nine lives has emerged from an Australian study.

Cats are twice as likely as dogs to survive the bite of a poisonous snake, according to an international team of researchers. The reason: Cats' blood clots faster than dogs' does.

For the study, the researchers compared the effects of 11 different snake venoms from around the world on the blood-clotting agents in dogs and cats.

"Snakebite is a common occurrence for pet cats and dogs across the globe and can be fatal," said co-author Bryan Fry, an associate professor of biological sciences at the University of Queensland in Brisbane, Australia. "This is primarily due to a condition called venom-induced consumptive coagulopathy -- where an animal loses its ability to clot blood and sadly bleeds to death."

Australian eastern brown snakes are responsible for about 76% of pet snakebites in Australia each year.

"And while only 31% survive without anti-venom, cats are twice as likely to survive -- at 66%," Fry said in a university news release.

Cats are significantly more likely to survive if they are treated with anti-venom, and researchers said the reason was unclear until now. Dogs probably experience the failure of the blood to clot sooner than cats.

Behavioral differences between cats and dogs also are likely to increase dogs' odds of death from snakebite.

"Dogs typically investigate with their nose and mouth, which are highly vascularized areas, whereas cats often swat with their paws," Fry said. "And dogs are usually more active than cats, which is not great after a bite has taken place because the best practice is to remain as still as possible to slow the spread of venom through the body."

Researchers hope their findings will lead to awareness of the short time available to get treatment for snakebitten dogs.

"I've had two friends lose big dogs to snakebites, dying in less than 10 minutes even though the eastern brown snakes responsible were not particularly large specimens," Fry said. "This underscores how devastatingly fast and fatal snake venom can be to dogs."

The report was published May 18 in the journal Comparative Biochemistry and Physiology.

For more about snakebites, visit the World Health Organization.