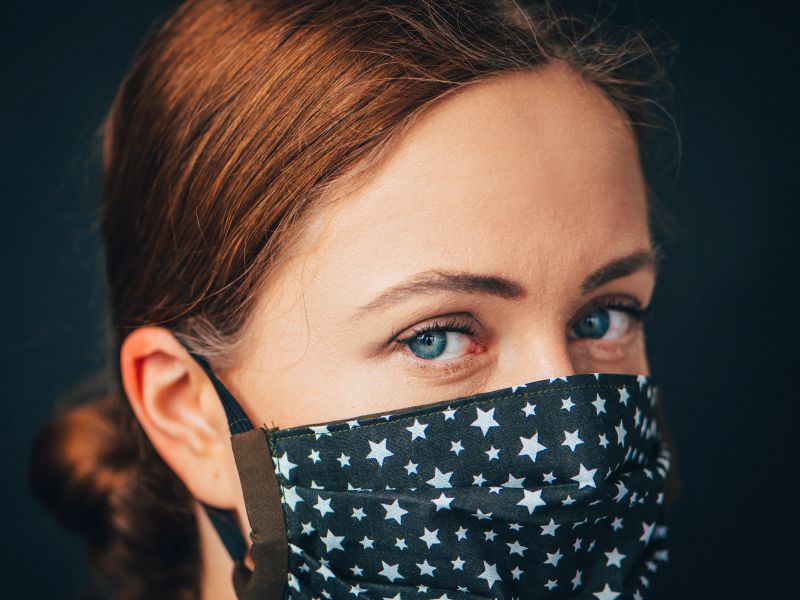 Your Media Use & Coronavirus Precautions Are Probably Linked, Survey Shows

Americans who are young, liberal and heavy consumers of news are most likely to follow COVID-19 safety recommendations, a new online survey reveals.

Three-quarters of the 1,000 U.S. respondents said they followed a majority of recommended social distancing behaviors such as keeping 6 feet apart and limiting trips to stores, the University of Delaware researchers said.

Slightly fewer (66%) said they followed hygiene measures such as washing their hands more often and avoiding touching their faces, and 41% had prepared by stocking up on food and medicine.

Heavy viewers of news -- regardless of the source -- were most likely to follow measures recommended by the U.S. Centers for Disease Control and Prevention, the survey found.

"The bottom line is that information matters. The more news people consumed, the more behaviors they were engaging in," said co-lead investigator Amy Bleakley, a professor of communication.

"There is often a lot of emphasis on specific content when we study media, and where you get your news can usually result in different outcomes, but in the case of COVID-19, we are finding that it's news exposure in general that really matters," Bleakley said in a University of Delaware news release. "This is a win for public health -- the message about what to do is cutting through all the noise and getting out there."

While there were age- and ideological differences in adherence to risk reduction activities, respondents had reasonably high levels of compliance -- probably because people tend rely on media during a crisis, researchers said.

"In times of crisis, when we have a lot of media dependency, the differences between people are much less important both in terms of media sources and individual differences," said co-investigator Jennifer Lambe, an associate professor of communication. "Effects are more uniform, particularly as the crisis is more life-threatening."

Despite recent reports of college students gathering on beaches for spring break, the survey suggested younger adults are leading the nation on risk reduction activities.

Nearly 83% of 18- to 29-year-olds said they followed five or more recommended hygiene practices, compared to 59% of adults 60 and older. Older adults also reported fewer risk reduction behaviors than those under 30, especially in terms of making preparations.

The researchers said that's an alarming finding given that older adults appear to be at higher risk for death and other serious complications from COVID-19.

Researchers invited close to 1,600 people nationwide to participate in the online survey; 1,000 responded. It was conducted March 20-25.

Here are coronavirus protection recommendations from the U.S. Centers for Disease Control and Prevention.