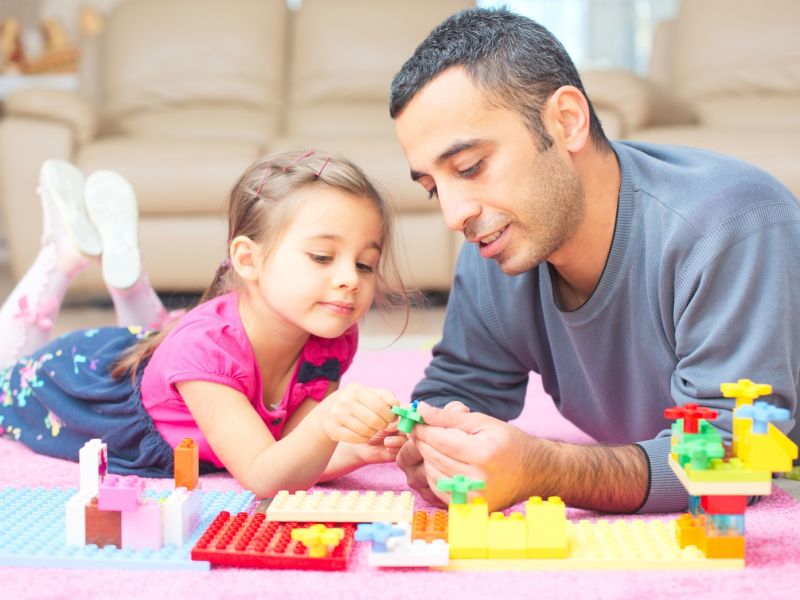 Many American parents haven't talked with their young children about inappropriate touching, a new poll finds.

Experts recommend starting that discussion during a child's preschool years, but the nationwide poll of more than 1,100 parents of 2- to 9-year-olds found that less than half of parents of preschoolers and only one-quarter of those with elementary school-age children had had such talks.

"This is a conversation parents should be having multiple times in age-appropriate ways," said Sarah Clark, co-director of the C.S. Mott Children's Hospital National Poll at the University of Michigan, in Ann Arbor.

Three in five parents agreed that preschool is the right time to talk about inappropriate touching. But 71% of preschool parents who hadn't talked about it said their child was too young.

Many parents said they want advice on how to talk about the subject, but only one in four said they received such information from a health care provider, the poll found.

"Many parents have not gotten any information about how to talk with children about inappropriate touching. Without practical tips or suggestions, parents may be at a loss for how to begin," Clark said in a university news release.

Clark suggested that parents can begin by teaching preschoolers the anatomically correct names for body parts and explaining what parts are private.

Among parents of school-age kids who hadn't talked about inappropriate touching, common reasons included just not getting around to it (39%), believing the child is still too young (36%), not wanting to scare the child (21%) and not knowing how to bring it up (18%).

And 18% of respondents said such discussions are unnecessary because inappropriate touching is rare, the findings showed.

"Parents shouldn't disregard the reality of child sexual abuse," Clark said. "Statistics show that up to one in four girls and one in six boys will be sexually abused before the age of 18."

She said the poll makes clear that this is a challenging area for many parents.

The American Academy of Family Physicians outlines the signs of childhood sexual abuse.